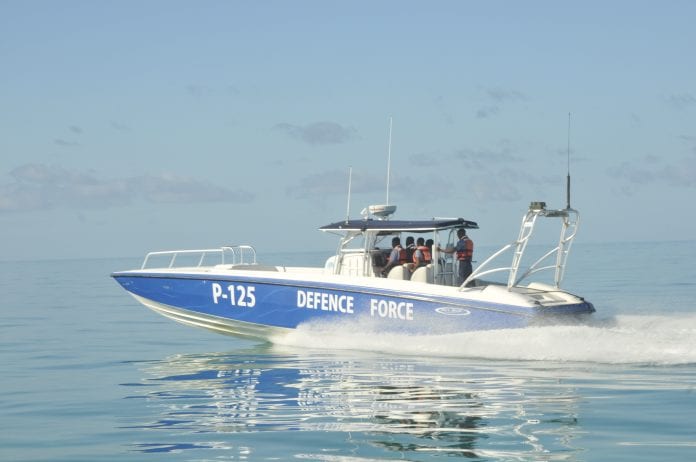 The Royal Bahamas Defense Force (RBDF) has called off the search for boaters who went missing during an incident last weekend.

“After some four days of canvassing an expansive area of waters around Chub Cay, and the Berry Islands, and based on wind and tide models, we have suspended search and rescue operations for the five persons reported missing at sea last weekend,” said Commander William Sturrup, the search and rescue coordinator with the RBDF.

According to Sturrup, there were no signs of life or wreckage found during the overflights or vessel patrols in that area.

He added that the RBDF is grateful to its interagency partners and the United States Coast Guard for its support in the search.

The missing boaters were passengers aboard a 27ft vessel that capsized on September 12 in waters.

The 12 migrants, said to be a mix of Jamaicans and Haitians, were subsequently rescued and search efforts were conducted to find the remaining persons without success.