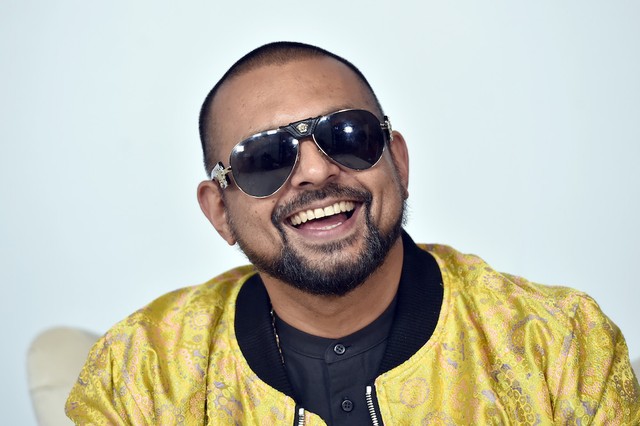 KINGSTON, Jamaica – Every year, Jamaicans who have contributed positively to the country’s development and growth, or those that have displayed gallantry and goodwill in assisting follow Jamaican citizens are honored at Jamaica’s National Awards.

Among the 143 persons that will receive national honors this year is Jamaican entertainer Sean Paul who will receive the Order of Distinction for contribution to the global popularity and promotion of reggae music.

The Order of Distinction is given citizens of Jamaica who have rendered outstanding and important services to Jamaica. Past awardees include athletes Usain Bolt and Shelly-Ann Fraser-Pryce, Journalist Ian Boyne, Musicians Shaggy, Gregory Isaacs, and Marcia Griffith.

Sean Paul, whose given name is Sean Henriques, has been credited for helping to crossover Jamaica’s dancehall and reggae genres to international markets like pop and Latin, where they had very little presence before.

His 20-plus year-long career began in 1994 when Jamaican manager and producer Jeremy Harding. Shortly after, he made a cameo in the film, ‘Belly’ and collaborated with DMX and Mr Vegas on “Top Shotter” which was on the soundtrack of the film.

In the years following, Sean Paul managed to successfully crossover to the US music market, with six studio albums and three US number-one singles- “Get Busy”, “Temperature” and “Baby Boy”, which was a collaboration with Beyonce.

Sean Paul’s second studio album ‘Dutty Rock’ earned him the Reggae Album of the Year at the 46th Annual Grammy Awards in 2004. “Get Busy” was also nominated for Best Rap Song in that year. He is currently an eight-time Grammy-award nominee.

Sean Paul has also won a slew of other awards including American Music Awards, MOBO Awards, International Reggae and World Music Awards, Soul Train Awards, and a host of others. He has also collaborated with the best and most popular artists in the music industry including Beyonce, Nicki Minaj, Sia, Damian Marley, Keyshia Cole, Eve, Estelle, Pretty Ricky, among others.

He has also helped to not only put Jamaican music on the market but the Jamaican language as well. Incorporating patois in his popular rhymes has helped with the popularity of Jamaican Creole in foreign countries.

Sean Paul continues to be in demand, with Singer Rita Ora, Idris Elba, UK rappers Wiley and Stefflon Don among his collaborations this year.

Among the other honorees this year are Rita Marley, Julius Garvey, son of Marcus Garvey, politicians Mike Henry, Robert ‘Bobby’ Pickersgill, and Dr Horace Chang. All recipients of the Jamaican honors will be officially recognized in a ceremony on National Heroes Day, October 21.