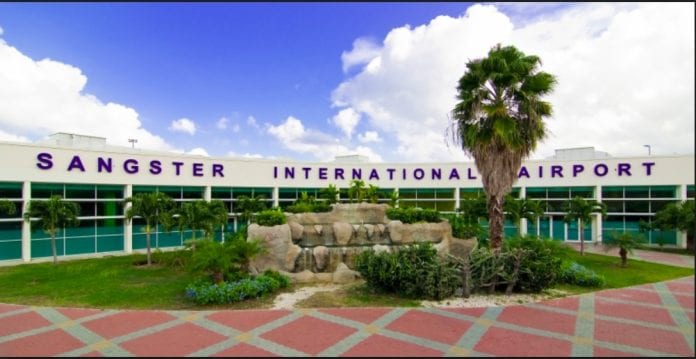 Sangster International Airport (SIA), Jamaica’s leading gateway to the world, was named the Caribbean’s Leading Airport for the tenth year in a row at the World Travel Awards (WTA) hosted at Sandals Montego Bay on Saturday, September 22nd.

Operated by MBJ Airports Limited, SIA emerged as the winner from a pool of 13 Caribbean competitors nominated for the prestigious award. The accolade was first bestowed on SIA in 2005. It won again in 2009 and has won the title again every year since.

EPT “We are grateful that our continuous work to improve the physical infrastructure of the airport and provide passengers with outstanding service has been recognized by the global travel industry and users of SIA, who have voted us number one in the region year after year for the past decade. Our entire staff, our partners and every citizen of Jamaica can be proud of this tremendous achievement,” Echevarne added.

MBJ has led a number of initiatives over the past three years to improve the passenger experience within the arrivals and departures terminals while upgrading the taxiways and aprons on the airside.

Several transformational projects are now underway to bring further upgrades to the airport, including a redesign of the ticketing hall and an expansion of the commercial concourse.