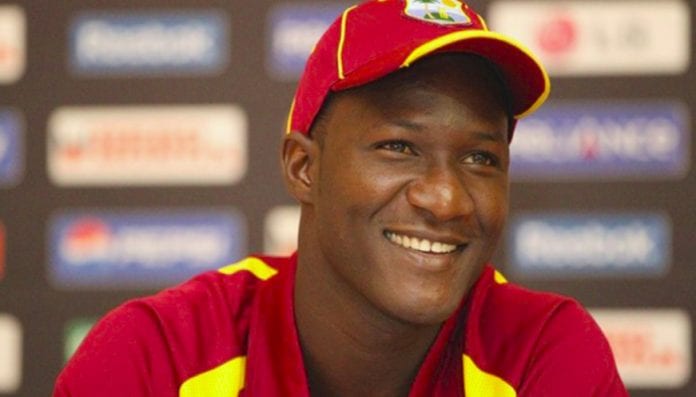 Two-time Twenty20 World Cup-winning captain, Darren Sammy, has urged fans to buy their tickets for the upcoming ICC Women’s T20 World Cup being staged in the Caribbean, and throw their full support behind the hosts who are defending champions.

The 34-year-old, who is also a Cricket West Indies ambassador and has been promoting the November 9-24 tournament, on Monday purchased 50 tickets for each match-day of the St Lucia leg as a personal show of commitment.

Over-the-counter tickets sales started on Monday morning in the three host territories – St Lucia, Antigua and Guyana – and Sammy was among the first patrons to secure his tickets.

While the former Test and one-day captain did not disclosed who would be the recipient of the tickets, he said he would be donating to “the people of St Lucia.”