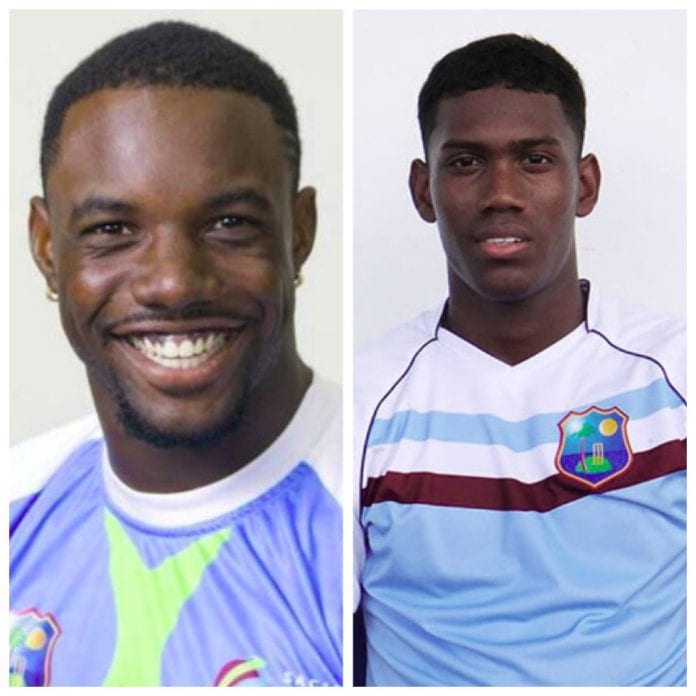 The 26-year-old Reifer played his lone Test in New Zealand last December while Paul, who only turned 20 in February, burst onto the scene this year and has since played four One-Day Internationals and three Twenty20s.

They will be joined Odean Smith who made his international debut in the historic T20 series against Pakistan earlier this month.

Director of Cricket, Jimmy Adams, said the move was part of CWI’s strategy of targeting emerging players, ensuring their continued development and preparing them for selection to the Windies senior teams.

“The long-term goal is that this program could be annual, including but not limited to this group,” said the former West Indies captain.

“After an assessment of this camp, the team will determine when the next one will be. We will keep identifying our core group of emerging talent and the broader view is that we can eventually run the program not just for fast-bowlers but in the key areas of cricket.”

The month-long camp will be staged at Coolidge Cricket Ground and will be conducted by high performance director, Richard Pybus and Windies Under-19 head coach Graeme West, along with former senior team bowling consultants Roddy Estwick and Sir Curtly Ambrose.