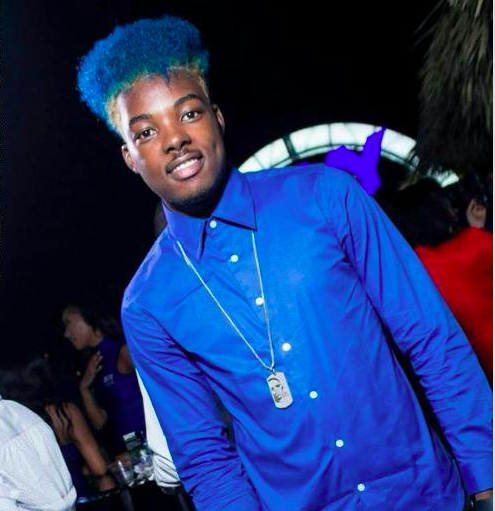 The nominations for the 59th annual Grammy Awards were announced Monday in Los Angeles, with six nominees selected for Best Reggae Album.

The nominees for Best Reggae Album include:

Pop diva Beyoncé led nominations for the Grammy Awards with nods in nine categories, the Recording Academy. Beyoncé was followed at eight nominations each by Drake, Rihanna and after a change was made in the Grammy rule book to consider streaming-only releases, Kanye West was added to the list.

The 59th Annual Grammys will air live from the Staples Center in Los Angeles on February 12, at 8 p.m. on CBS.