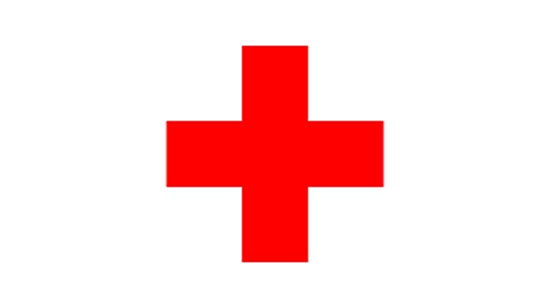 The International Red Cross has launched a global appeal for US$5.6 million to help carry out its activities in Dominica that was severely battered by Hurricane Maria on September 18.

Walter Cotte Witingan, the Red Cross-Americas Regional Director, speaking at the daily briefing in Roseau, Dominica on Wednesday said,  “We are now covering around 33 per cent of the appeal, but we are improving. The effect of not having enough money for the appeal is because Dominica (is) experiencing competition with other emergencies we have in the region. It’s for that reason we are calling for collective responsibility of our region…that could help Dominica.”

Red Cross to remain in Dominica

Witingan said the Red Cross would maintain its presence in Dominica, noting Prime Minister Roosevelt Skerrit’s recent announcement that the organization would be taking over the distribution of relief material to communities island-wide. Skerrit said the discussions to outline regions would be held very soon.

But he told reporters “For us the real message we want to deliver today is that we are calling for the urgency to support Dominica. We are here in Dominica to show solidarity, respect and sense of responsibility for Dominica.

“We need to be serious supporting Dominica as soon as possible because this country requires full support of our region and globally. We are going to maintain that position until the moment we get some resources to do the job,” Witingan said, adding the Red Cross wanted also to pay tribute to those killed by the storm, and  help in the rebuilding exercise.

Tourism Minister Robert Tonge said that the government was prepared to assist hoteliers and other stakeholders get back on their feet as soon as possible, but warned “this must be done in a transparent manner.” He said while the government is prepared to provide some level of funding, business owners who would have received payments as a result of their insurance claims, should also be forthright in informing the authorities.

Tonge quoted from a Dominica Hotel and Tourism Association release that questioned the future involvement of the government in reviving the industry, saying “the government is fully committed towards the tourism sector.”