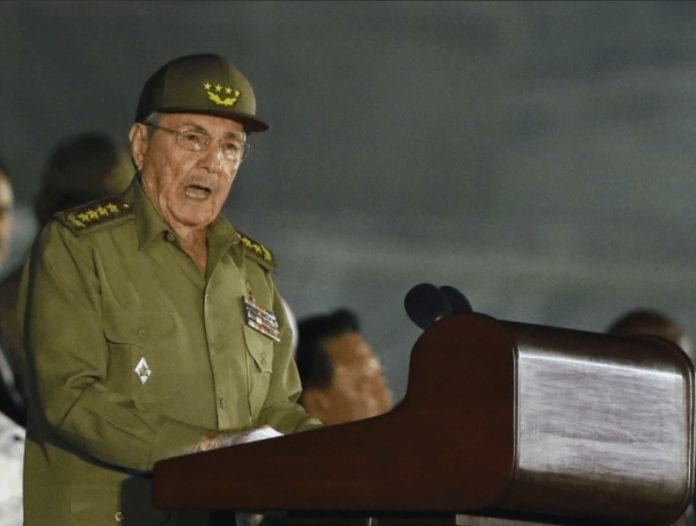 Caribbean Community (CARICOM) leaders and Cuba opened their sixth summit in Antigua and Barbuda on Friday pledging to solidify their growing relations, while calling on the US to remove the decades old trade and economic embargo against Cuba.

Cuba’s President Raul Castro told the conference that Havana would never forget the role played by Trinidad and Tobago, Barbados, Guyana and Jamaica 45 years ago when these Caribbean countries established diplomatic relations with Cuba despite pressure from the United States.

“We shall never forget that resolution for it was a fundamental step in breaking the diplomatic and economic siege led around Cuba. At the same time it enabled the strengthening of our people… brought together by centuries of shared culture and neighborhood,” said Castro, who is making his first visit to Antigua and Barbuda.

“We will never forget your constant support for the resolutions against the blockade of Cuba, and the numerous statements of solidarity made during the general debates of the United Nations General Assembly and other international forums.

“That support is especially relevant in light of the regression costs by the actions of the new United States administration against Cuba.”

Castro said the blockade “remains the main obstacle to the social and economic development of our country and to Cuba’s economic, commercial and financial relations with the world.”

The United States embargo against Cuba is a commercial, economic, and financial one put in place on February 7, 1962. It followed the overthrow of the military dictatorship of Fulgencio Batista in 1959 by Fidel Castro, and the establishment of a  Communist administration in the country, which was the first in the Caribbean region.