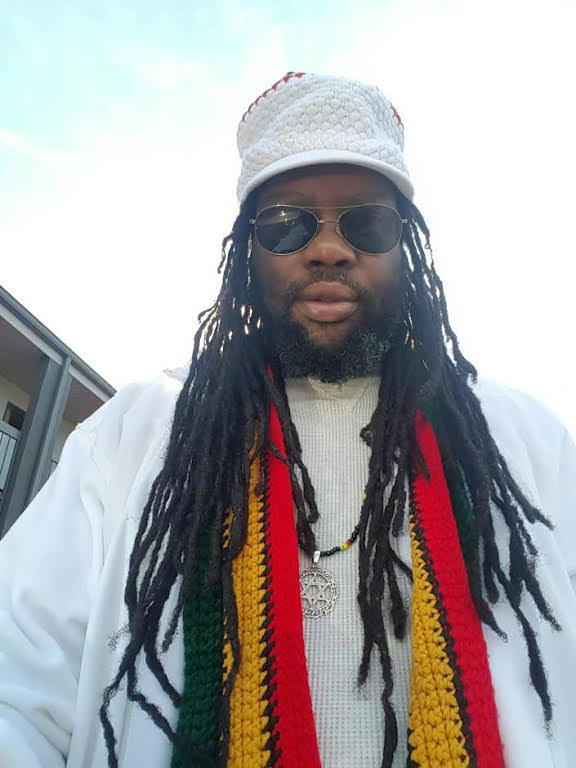 A Jamaican reggae singer who has toured the United States West Coast for over 15 years, has found an unlikely partner in a top American producer who has worked with mega stars such as Adele, Taylor Swift and Beyonce.

Ras Kronik, who is based in Las Vegas, recently worked with producer Steve Migliore, known in music circles as Mr. Mig of the Maxx Beat label, who directed him on the song Get High.

Released in April, Get High is recorded on a House beat, a departure for Ras Kronik whose previous songs are either roots-reggae or lovers rock productions.

He hopes working with the high-profile Mr. Mig may give him his big break.

“The link came straight from Mr. Mig himself. He sent me a message via twitter telling me who he was and that he liked what I am doing, and he would like to do something for me,” said Ras Kronik.

He believes cutting a song on the trendy House beat can open new markets for him.

“I think for my career it’s a good move. Mr. Mig taking a vocal as mine and collaborate it with a House/Dance beat that’s really amazing because it puts me in the mix with the clubbers and Millennials,” he said.

Get High addresses the global drive to legalize marijuana. That movement includes Jamaica where legislation to decriminalize the plant has moved apace in the last three years.

Ras Kronik is from Clarendon, a rural parish in Jamaica. He has lived in Las Vegas for over 10 years, making a name for himself on the gambling capital’s reggae circuit.

To date, he has released two albums: The Real Thing Remix which came out in 2013, and Wild N Free which was released in 2016.

Ras Kronik performs on the June 9 Reggae In The Desert show at Clark County Amphitheatre in Las Vegas, along with Collie Buddz, The Mighty Diamonds, Kabaka Pyramid, Third World and Cocoa Tea.