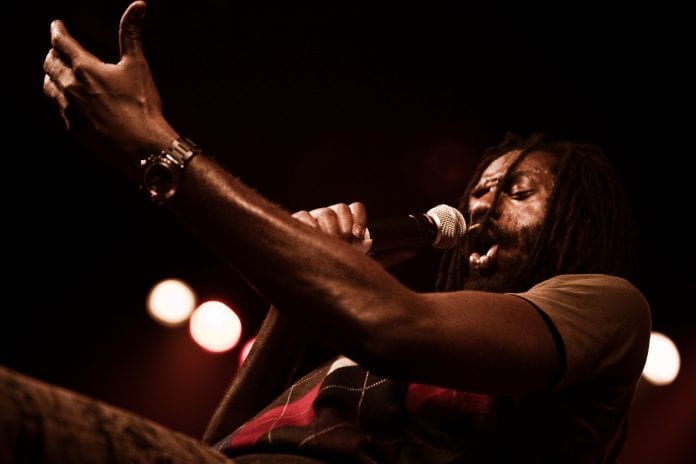 Amid increased anticipation over the prison release and subsequent concert performance of Jamaican reggae great Buju Banton (Mark Myrie) in Trinidad and Tobago, of Mark Myrie, that countries promotional company, High Frequency Entertainment LLC has issued a statement. The statement condemns the actions of persons and entities who have been falsely purporting to be the official promotional representative(s) of the I Am Legend concert event to headlined by Buju in 2019.

According to the statement “High Frequency Entertainment LLC, owned and operated by businessman, Glenroy Watson, is the only official promotional outfit contractually allowed to promote Mark Myrie, prior to and upon his release from Federal prison in the United States, in December 2018.

It has been brought to our attention that the unscrupulous actions of persons have led to innocent victims being swindled of their hard earned money, in an effort to secure business deals of one type or another.

We wish to categorically state that High Frequency Entertainment has at no time partnered with any person/group, and has no agents working our behalf, and as such, any person/entity other than Mr. Glenroy Watson, is unauthorized to act in any capacity, relative to business negotiations ahead of the appearance of Buju Banton, in Trinidad and Tobago.

At this time, based on information received, we wish to advise anyone who has been relieved of their money based on false representation of promotional ties to Buju Banton, in Trinidad and Tobago, to contact the Fraud Squad of the Trinidad and Tobago Police Service immediately, for assistance in this regard.”