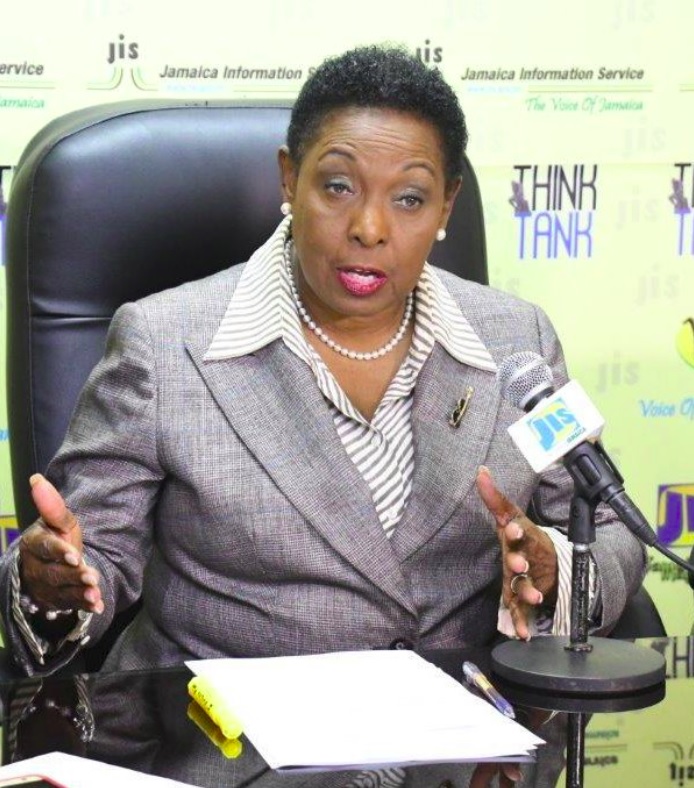 Jamaica’s Minister of Sport, Olivia Grange says there has been noticeable progress in West Indies Women’s cricket in recent years.

“From what I see for myself and from the assurance I get from the experts, the Women’s game is gaining in prominence. For instance, we will be seeing for the first time a stand-alone Women’s World Championship when the 2018 International Cricket Council Women’s World Cup, is staged in the West Indies in November this year,” said Grange in a release from the ministry on Monday.

The minister added that the government would play its part in the continued development of the sport.

She was speaking on Sunday at the closing ceremony for Cricket West Indies Women’s Championships, which included the T20 Blaze and the Super 50.

Grange pointed out that more women West Indies cricketers were now getting Central Contracts, while the stand-outs among them were becoming household names throughout the region.

More must be done

However, she also noted that more must be done for women’s cricket, especially to produce the next generation of players to sustain the hard work of this generation.

Grange said that the government, through the Institute of Sports (INSPORTS) has partnered with the Jamaica Cricket Association to stage the Primary Schools Cricket Competition, a condition of which must be the inclusion of two young females in each squad and that one must play in the team.

“I want to encourage the Jamaica Cricket Association to further insist on two to three young females being included in the playing eleven,” she said.

“And I want to give the assurance once again to Cricket West Indies and the Jamaica Cricket Association that the Jamaican Government will support any initiative to assist in the further development of the Women’s Cricket.”