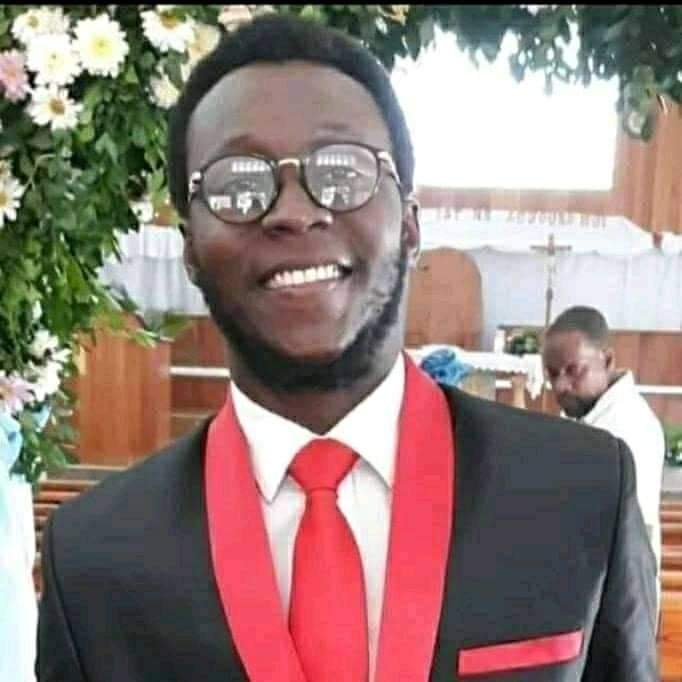 President Jovenel Moïse says those involved in the death of a student during a protest march earlier this month “must be punished’ as he called for an investigation into the killing.

A group of students from the École Normale Supérieure (ENS), which is affiliated to the State University of Haiti (UEH), were protesting on October 2 in front of the building demanding the implementation of an agreement signed with the Ministry of Education concerning their internship and their appointment in public training establishments.

But they were dispersed by members of the General Security Unit of the National Palace (USGPN) who threw tear gas canisters and fired several times in the direction of students.

One of the students, Grégory Saint-Hilaire aka “Greg” was fatally wounded by a bullet in the back, in the enclosure of the ENS where he sought refuge with friends. Several protesters accuse USGPN security officers of shooting the student.

Saint-Hilaire was rushed by students to the Hospital of the State University of Haiti (HUEH) near the ENS, but was pronounced dead on arrival.

“Grégory Saint-Hilaire lost his life in troubling circumstances. I ask that the circumstances be clarified. We must know how he died. We cannot advocate impunity in the country. The perpetrators of this crime must be punished,” Moise said

“All actors, justice, and the police must play their role. I take this opportunity to address the students who are in the streets. I understand and hear your cry, I understand your frustrations. I was also a student. But I tell you, let’s take advantage of this moment to have more serenity.

“The same causes produce the same effects. Since 1986, a scrapping system has taken hold in the country. The best way to solve problems, especially insecurity, is to get together and say no that we will not have another student killed,” Moise added.

Last week, the spokesman for the National Police of Haiti (PNH), Commissioner Michel-Ange Louis Jeune, said “if it turns out that an agent shot the student, he will be identified and punished in accordance with the law and the institution’s internal regulations”.

Meanwhile, the Rectorate of the State University of Haiti (UEH) says it has come under attack by persons on motorcycles, including clearly identified students expelled from the UEH and others claiming the status of students

It said these violent attacks caused trauma to several employees, and that more than a dozen vehicles belonging to staff and faculty were vandalized by these individuals who say they want justice.

The Rectorate said it was calling for “the most acute vigilance to avoid confusing delinquency and militancy, but also to prevent impostors from blurring the lines.

“The death of Grégory Saint-Hilaire should not be used as a screen for personal settling of scores and the perpetuation of acts of vandalism which have so far remained unpunished.”