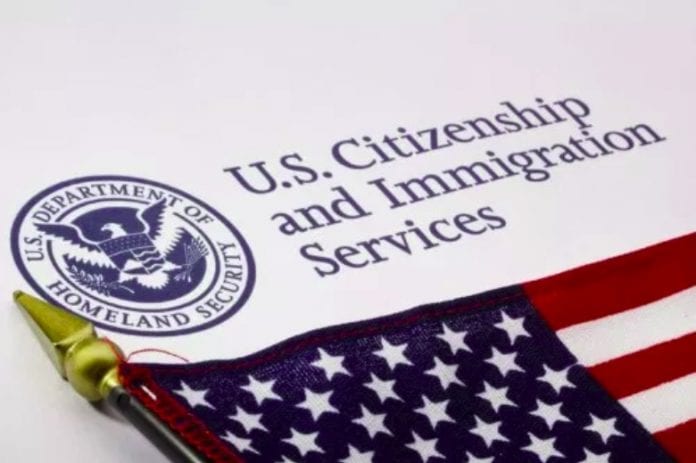 Under US immigration regulations, spouses of US Citizens are eligible to apply for Naturalization early, as long as they meet certain requirements. For background, generally, Residents are eligible to apply for Naturalization after holding that status for four years and nine months, whereas eligible spouses of U.S. Citizens can apply in only two years and nine months.

There has often been a lot of confusion among immigrants about the marriage requirement, specifically about whether a Resident remaining married with a U.S. Citizen is enough to qualify, even though the couple no longer lives together.

Must live with spouse

To clear the issue up, the USCIS recently updated it Policy Manuel to provide guidance to clarify the “married” and “living in marital union” requirements for applicants filing for spousal naturalization.

The updated guidance makes it clear that an Early Naturalization applicant must have been “living in marital union” (living together) with their U.S. Citizen spouse for at least three years before filing.