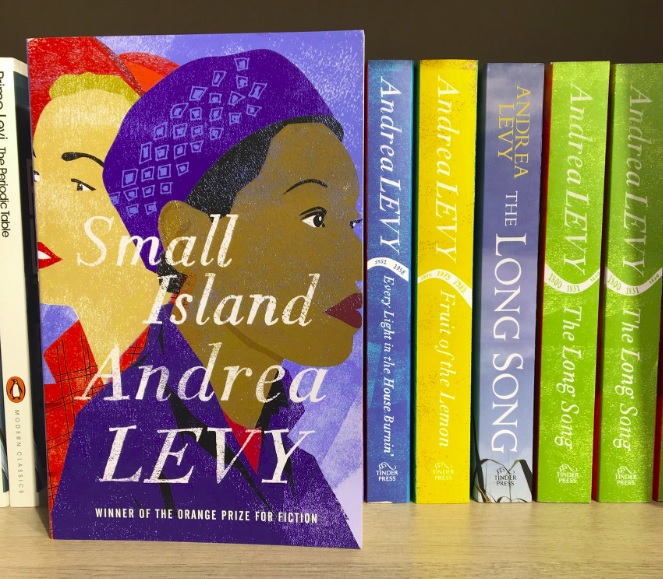 On February 14th, prize-winning novelist Andrea Levy, passed away at the age of 62.

Levy, who lost her 15-year battle with metastatic breast cancer, was best known for her fourth and most successful novel, Small Island, which was published in 2004. The book dives into the experience of World War II immigrants to Britain of Caribbean descent, who became known as the Windrush generation. 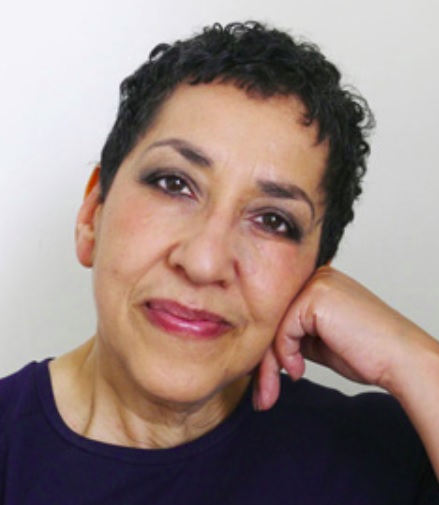 According to Levy, “When I started Small Island I didn’t intend to write about the war. I wanted to start in 1948 with two women, one white, one black, in a house in Earls Court, but when I asked myself, ‘Who are these people and how did they get here?’ I realized that 1948 was so very close to the war that nothing made sense without it.

“If every writer in Britain were to write about the war years there would still be stories to be told, and none of us would have come close to what really happened. It was such an amazing schism in the middle of a century. And Caribbean people got left out of the telling of that story, so I am attempting to put them back into it. But I am not telling it from only a Jamaican point of view. I want to tell stories from the black and white experience. It is a shared history,” she said.

Levy won several major literary prizes for Small Island, including the Orange Prize for women’s fiction, the Commonwealth Writers’ Prize and the Whitbread Book of the Year award.

In 2009, BBC aired a two-part television drama of Small Island, and in 2019, the National Theatre in Kingston, Jamaica will stage an adaptation of the book by Helen Edmundson.

The Long Song, Levy’s fifth and final novel, won the 2011 Walter Scott Prize and was shortlisted for the 2010 Man Booker Prize. The novel was adapted as a three-part BBC One television series that aired in December 2018.

Father was a Windrush immigrant

Levy, who was born in London, was the child of Jamaican parents and grew up in public housing within a working-class neighborhood. Her father migrated to Britain on the HMT Empire Windrush in 1948, and her mother followed later that year on a banana boat.

Levy began her work-life as a costume assistant, working part-time at BBC and the Royal Opera House in her twenties. During that time, she recalls developing an acute awareness of her ambiguous, mixed race identity, being torn between identifying as either black or white. It was also in her twenties that she began to read fervently, and noticed the lack of voices in British black literature.

It was when her father died in her 30s that Levy found solace in writing. She soon enrolled in a creative writing course and embarked on a career as a novelist. Initially her work, which dove into the lives of black characters, was rejected by many publishers who did not think her novels could appeal to a mass market.

Levy’s work was undeniably reflective of her personal journey, as she showcased prowess in dissecting the complexities of the Caribbean immigrant experience in Britain.

Despite obstacles and setbacks, Levy persevered and built a career as one of the world’s most widely recognized, critically acclaimed, and commercially successful black British authors.