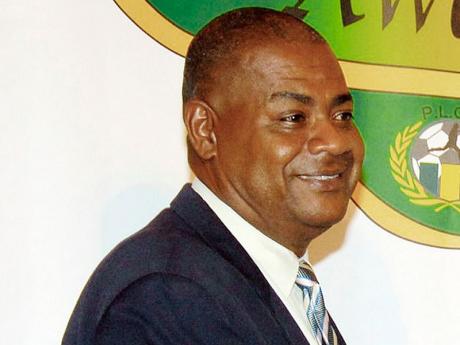 The president of the Clarendon Football Association, Michael Ricketts, was on the weekend elected to succeed the late Captain Horace Burrell as head of the Jamaica Football Federation (JFA).

Ricketts beat out challenger Stewart Stephenson 8-5 in elections last week to assume the mantle previously held by Burrell, who passed away last June after a long battle with illness.

Following his election, Ricketts thanked the delegates for their support. He admitted being aware that there are several challenges that the national football organization has to deal with. He expressed confidence that the JFF has “the machinery and personnel that will do the necessary job.”

A former Vice-President of the JFF, Ricketts’ tenure as president will continue until December 2019, thus completing Burrell’s term.

Jamaica remains the Caribbean’s most powerful football nation, emphasized in their outing at the CONCACAF Gold Cup last July when they reached the final for the second straight tournament only to lose again. The Jamaican team popularly known as the Reggae Boys lost the finals in a close game with the USA.

Jamaica currently lies second in the Caribbean Football Union rankings behind Haiti, and ise 61st in the FIFA rankings – the second highest-ranked regional side.