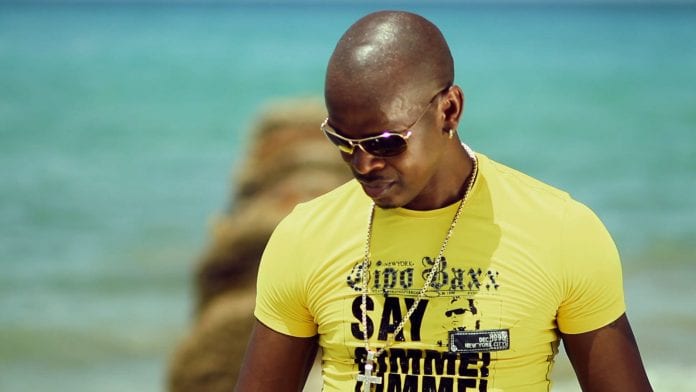 Jamaican music superstar, Mr. Vegas, has officially announced the forthcoming project, This Is Dancehall, his final dancehall album. The highly anticipated set is scheduled to be released September 23rd on the artist’s own MV Music record label and distributed worldwide by VP Associated Labels (VPAL).

Mr. Vegas, who celebrates his 20th anniversary in entertainment next year, admits it was a tough decision, but says his hand was forced by the current state of the industry.

“The days when dancehall acts were selling albums are basically over,” explains the artist and CEO.” It is very expensive to produce an album and most times, in this Internet era, you take a loss. The business is back to being more single driven so that is where I will be concentrating my efforts when it comes to dancehall.”

Part history lesson and part tribute, Mr. Vegas says the new album was inspired by the recent surge of dancehall-influenced records being played on major platforms around the world. “I also noticed mainstream artists were tapping heavily into the genre and not giving credit where credit is due. I’ve spent twenty years of my life making dancehall. This album kicks in the door, musically speaking, and claims our rightful seat at the table.”