Missing plane found in Jamaica, three on board killed 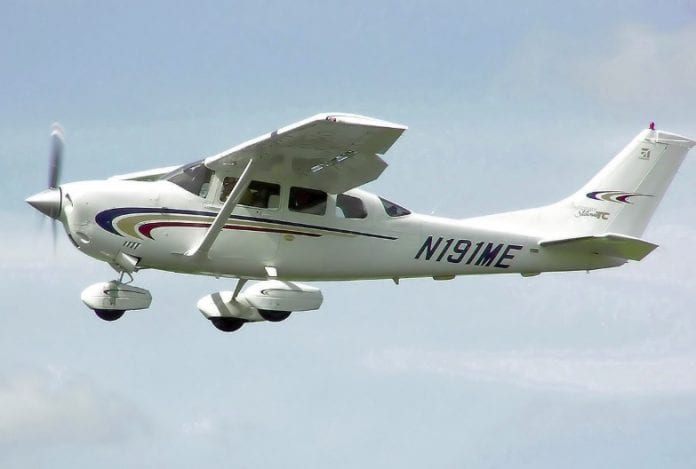 Rescue teams in Jamaica have found the wreckage of the single engine Cessna 206F that disappeared while on an internal flight between the Sangster International Airport in St James, and the Tinson Pen Aerodrome in capital, Kingston, on Thursday

The bodies of the three people on board, including two pilots, were also found by members of the Jamaica Defense Force (JDF) on Friday.

Lieutenant Colonel Godfrey Sterling said the small aircraft was located about two miles south of Duncans and that the Civil Aviation Authority was expected there on Saturday.

The Jamaica Civil Aviation Authority (JCAA) in a statement Friday, said that the Cessna 206F aircraft was last seen on radar at 4:36 pm (local time) Thursday between Duncans and Clark’s Town in Trelawny.

The names of the occupants have not been disclosed. But the plane is owned by prominent businessman, Howard Levy, who was not aboard the aircraft.

The Jamaica Observer newspaper Saturday quoted a resident of the area where the plane was found as saying that it was raining heavily on Thursday night when he heard the low-flying plane go down in the thick growth of trees.

He said he did not raise an alarm until he heard the soldiers searching for the plane and informed them to the area where he saw the plane “dip”.

The newspaper said that one of those killed in the crash was married less than three weeks ago.