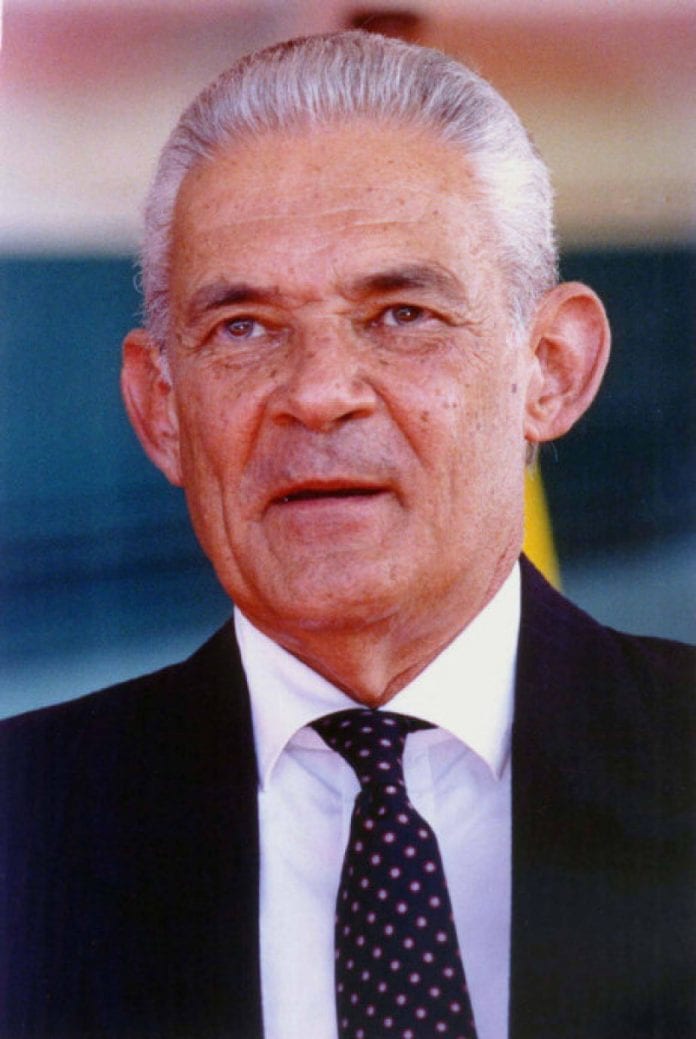 Older Jamaican-Americans residing in South Florida will have an opportunity to reminisce, and those too young to remember, will get a chance to learn of the life and achievements of former Jamaican Prime Minster Michael Manley at the Michael Manley Memorial Lecture on December 10. The Lecture commemorates Manley’s 92nd birthday, which also falls on the same day.

Maxine Henry, former Minister of Education in the People National Party’s administration will offer the lecture on the theme, “Is the PNP’s doctrine of Democratic Socialism still relevant in the 21st century?” The Lecture will be moderated by Dr. Heather Russell.

Manley was revered by Jamaicans when he was first elected in 1972, but as he embarked on an overt policy of Democratic Socialism, and attempted to improve the lot of poor Jamaicans, some Jamaicans, mostly from the more privileged class deserted him, his government and Jamaica.

Some of the policies implemented by Manley during the 1972-79 period included: establishing a minimum wage for all workers, including domestic workers; free education from primary school to university; the Jamaica Movement for the Advancement of Literacy (JAMAL); removal of the demeaning label “Bastard” affixed to children born out of wedlock; Project Land Lease providing small farmers with land and related agricultural support; the National Housing Trust through which over 40,000 affordable houses were built between 1974 and 1980; lowering of the minimum voting age to age-18; introduction of equal pay and maternity leave-with pay for women; the National Youth Program, and a worker participation providing low-income jobs for thousands.

Because of Manley’s close relationship with the late Cuban President Fidel Castro, he and his administration came under severe pressure from the US government. It was widely speculated that the support of the US was instrumental in the severe loss the PNP incurred from the Edward Seaga led Jamaica Labor Party in the October, 1980 general elections.

Manley retired as PNP leader as his health deteriorated. He died on March 6, 1997 at age 72.

Since the 1970s, the PNP has not overtly exhibited or implemented Democratic Socialist policies, although the party still technically retain this ideology. This makes the theme of the Michael Manley Lecture very relevant.

The documentary, “Jamaica Arise” which capsulate the 78-year history of the PNP, will also be shown at the Lecture, followed by open discussion of the lecture and  film.