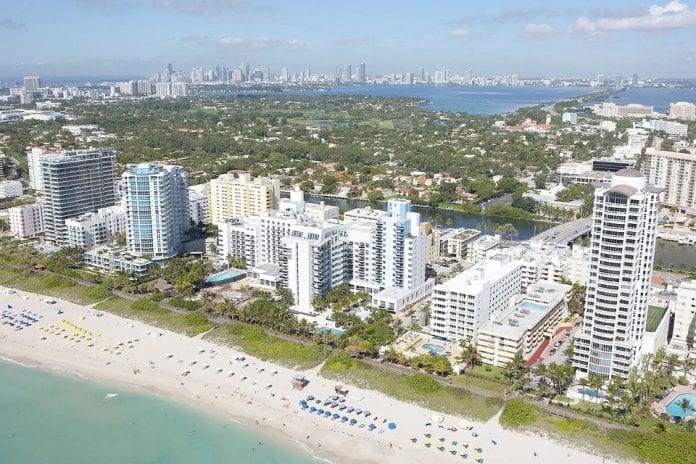 After seeing a massive increase in COVID-19 cases last week, Mayor of Miami-Dade County Carlos Gimenez has announced that beaches will be closed for the Fourth of July weekend.

Gimenez said that he had no other choice but to order a closure after the reports of non-compliance of residents. The mayor said he is also sending a stern warning ahead of time, that if people don’t comply with the Fourth of July restrictions, he’s willing to shut down the beaches even longer.

“I want to stress that I will extend this order and keep the beaches closed past July 7 if we do not see people taking this seriously.”

The order that will guide holiday activities in the county states that:

Fort Lauderdale Mayor Dean Trantalis said it is also likely that other counties including Broward County will also make a similar announcement.