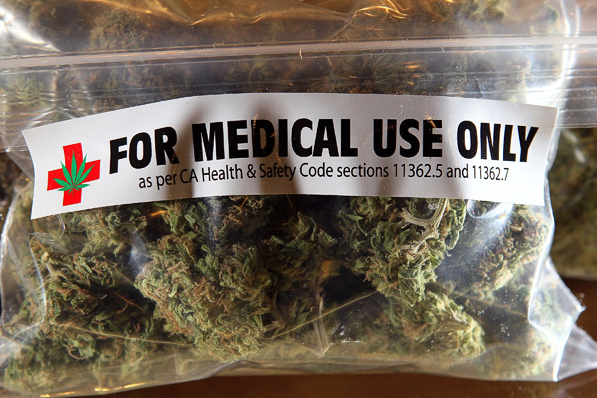 A new Florida bill expanding access to medical marijuana now heads to Governor Rick Scott’s office for a final signature or veto, after the bill successfully passed with bipartisan support in the Senate recently.

If approved, Bill HB 307 will allow prescriptions for patients with terminal conditions, and expand what medical strains licensed organizations can grow and distribute.

The bill, which passed 28-11, also adds regulations to the framework of the state’s nascent cannabis industry covered by the 2014 Compassionate Medical Cannabis Act. Most of the debate on the Senate floor dealt with concerns about the regulatory and economic structures.

Efforts to legalize medical marijuana in the sunshine state will return to the ballot for next year’s presidential elections in November, following a recent ruling for the state supreme court.

To pass, the measure will need at least 683,000 validated petitions, according to medical marijuana advocacy group, United With Care. As of Thursday, the group needed to collect around 274,000 more signatures, according to the Florida Division of Elections.

If approved, medical marijuana could become a big industry in Florida, with experts estimating a $785 million market value.

Medical pot would only be allowed for use for those with “debilitating” medical conditions which would include cancer, epilepsy, glaucoma, HIV/AIDS, and for other conditions which a physician feels using medical marijuana would outweigh the potential health risks for a patient.

Twenty-three states and the District of Columbia allow marijuana use for those suffering from a range of ailments, from HIV to glaucoma and cancer to epilepsy.

Opponents of the measure saw drawbacks could include the backdoor legalization of recreational marijuana in the state.