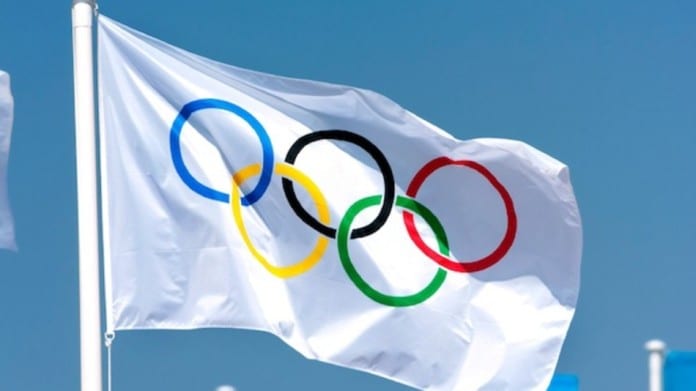 On Tuesday, Los Angeles joined the race to win the 2024 Olympics after city leaders gave unanimous backing for a bid to stage the sporting extravaganza for a third time.

The United States Olympic Committee (USOC) formally named Los Angeles as its candidate soon after the city council members voted 15-0 in favour of supporting the bid.

“We are thrilled to be partnering with Los Angeles as our US bid city for the 2024 Olympic and Paralympic Games,” USOC chief Scott Blackmun said.

“LA has the proven experience in hosting the Games, and knows how to deliver world-class events for athletes and an extraordinary experience for fans.”

The United States has not hosted a Summer Olympics since the Atlanta Games in 1996.

Los Angeles faces fierce competition from other cities which have already entered the race for the 2024 Games, including Paris, Rome, Hamburg and Budapest.

The decision to award the Games will be taken in 2017.