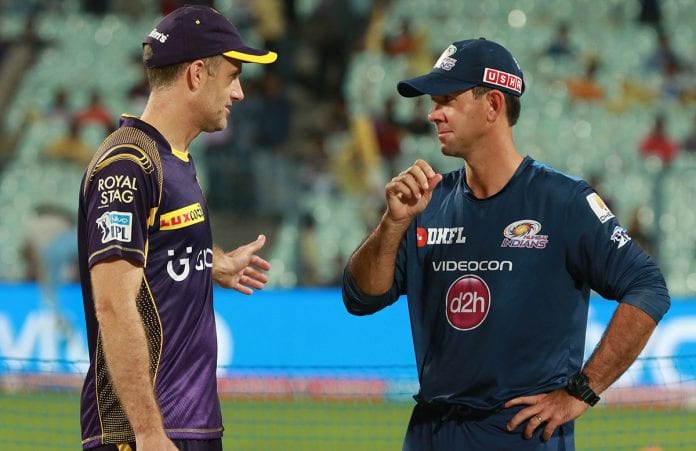 Today the management of the Trinbago Knight Riders (TKR) announced the appointment of Simon Katich as the new head coach of TKR for the upcoming Hero Caribbean Premier League (CPL) campaign. Katich replaces Simon Helmot who has accepted a long term role as the Head Coach of the Bangladesh High Performance Program.

Helmet was with the Trinidad & Tobago franchise for three years including 2015 when the team won the Hero CPL championship. “I would like to sincerely thank the entire TKR family for all the support during my three years with the franchise,” said Helmot.

Simon Katich was an outstanding international player for Australia and has had different coaching assignments. Among these is his current role as assistant coach of Kolkata Knight Riders (KKR) in the IPL.

“It’s an exciting opportunity to coach a successful franchise like TKR in the Hero CPL and also great to extend the association with the Knight Rider Family from KKR to TKR,” said Katich.