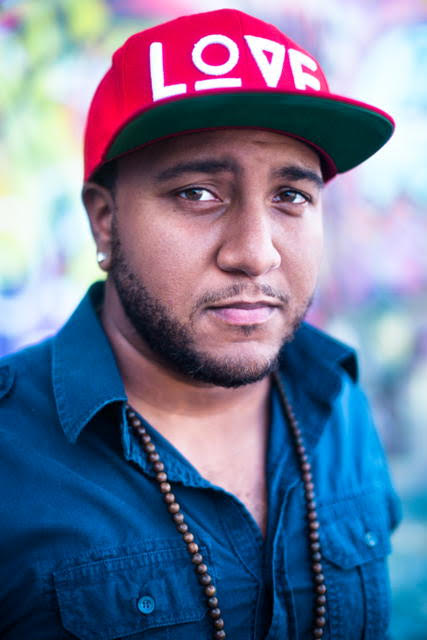 The Jamaican roots of Justin Elliott, age 28, who was born in Philadelphia, PA, and currently resides in Miami, is the co-founder and creative director at Island 360. This disc jockey and producer is a graduate of FIU where he gained a Bachelors Degree in Marketing.

Justin is very proud of his association with Island 360 which he says reaches over 250,000 unique impressions through social media which he says is ‘no small task.’ Earlier this year, he was named Miami’s Afro-beat Deejay for 2016.

One of Justin’s most memorable moments was when his mother told him ladies at her job were talking about Island 360, and that what he was doing is really great; showing off the Caribbean culture to the masses. “Anytime I can make my Mom proud is a good memorable moment.”

He rolled out his career with a clothing line based on Caribbean Culture, which later turned into event planning and marketing, to name a few. “Now it’s not just one thing, but I like to think of myself as a brand with many different businesses attached that all revolve around my love for my Jamaican culture. I love spreading this culture around the world with whatever medium I can get my message across.”

His career began with seeing what FUBU was doing with its brand. “I wanted to create something similar for my Caribbean friends…and it grew into Island 360, and my DJ/ Producer career. It’s all about showing people how great Jamaican and Caribbean culture generally is.”

Justin encourages the youth using a quote from Jay-z, ‘The smartest thing we did is that we didn’t give up.’ “Some people get discouraged because they aren’t seeing results right away and with social media these days, they get caught up comparing someone else’s fake controlled image of success. But great things take time..”

The future plans for Island 360, is to roll out their new app and website that will serve as a guide to all things Caribbean.

“I have the best of both worlds, I get to be here in the states where there is so much room for growth and I get to experience my culture through my family, friends and the Jamaican community.”