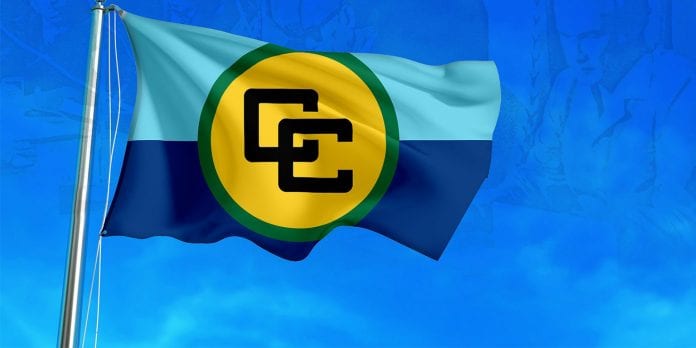 The 15-member Caribbean Community (CARICOM) grouping said that it is looking forward to working with the new administration in the United States recalling that president-elect, Joe Biden “has been a friend to CARICOM”.

CARICOM Chairman and St. Vincent and the Grenadines Prime Minister, Dr. Ralph Gonsalves, in the congratulatory message on behalf of the grouping, said the “historic nature of this victory is exemplified by the election of Vice-President-elect Kamala Harris, a person of Caribbean and South Asian descent, as the first woman to achieve that position.

“Mr Biden will assume office during one of the most challenging periods of recent history and his vast experience will be of great value to the global community at this time,” Gonsalves noted.

But he said that Biden, who served as Vice President to President Barak Obama for eight years “.has been a friend to CARICOM and the Community looks forward to working with the new administration of the United States, in pursuing our common goal of advancing the wellbeing of our people.

“It is a country with which the Community is inextricably linked through geography, shared values, familial ties, and economic and security relations. The Community wishes President-elect Biden and Vice President-elect Harris every success in their tenure,” said Gonsalves, who himself, was sworn into office last weekend after becoming the first prime minister in the modern history of the Caribbean to win five consecutive general elections.

But President Donald Trump is yet to concede defeat and instead has launched a series of lawsuits challenging the results.