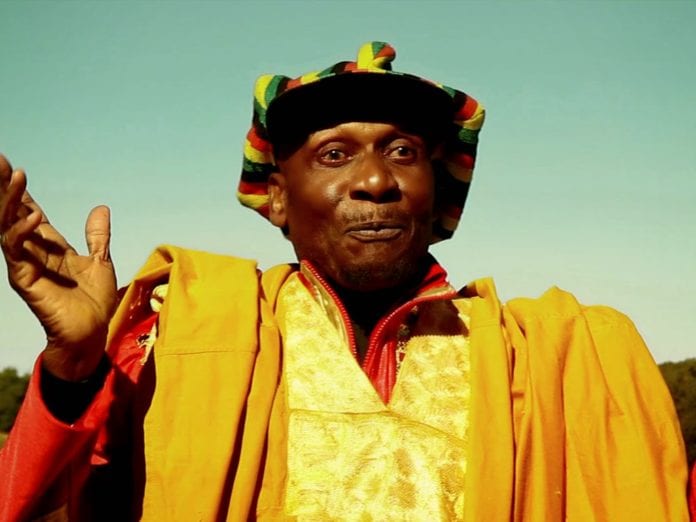 Grange told the audience attending the street renaming event at the Old Hospital Park in Montego Bay, “We must have monuments, so that future generations can recognize and look at those… as inspirations. It would be fitting and most appropriate. …..I would like to see a statue of Jimmy Cliff in Montego Bay, in the heart of the city. We have commissioned and mounted statues of our athletes… [and] we started, in treating with our culture, [by mounting] a statue of Louise ‘Miss Lou’ Bennett-Coverley… so there will be many more statues.”

In a subsequent interview with the Jamaica Observer Cliff, 71,  welcomed the idea of a statue in his honor. “ It is a good thing to have a statue erected of me. It is something that encourages our people to love ourselves, thus making us stronger in unity. I appreciate them doing this,” Cliff said.

Cliff, a two-time Grammy winner, was born in Somerton, St James, not too far from Montego Bay, the main city in St. James.

Should the statue be constructed, Cliff would join Bob Marley and Louise “Miss Lou” Bennet to have statues in their honor. Marley’s statue is in proximity to Jamaica’s National Stadium in Kingston, and “Miss Lou’s” located in Gordon Town Square, St Andrew. Bennett was a residence of Gordon Town while living in Jamaica.