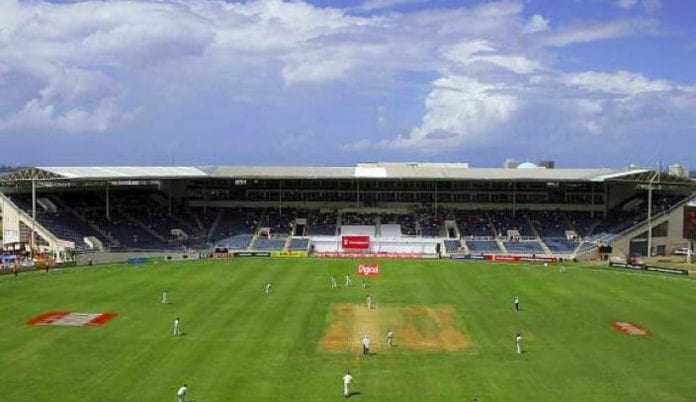 Jamaica Cricket Association’s (JCA) chief executive officer Courtney Francis has given the assurance that the Sabina Park pitch and outfield will be in top condition for Thursday’s second and final Test match between West Indies and Bangladesh.

West Indies, who ended 1-1 with Sri Lanka in their recent three-Test series, have a one-nil lead against Bangladesh after sweeping to an innings and 219-run victory in the opening match in Antigua.

The Windies, ranked ninth in the ICC Test team rankings — a place below Bangladesh, can leapfrog their Asian opponents if they can secure a series win.

“The preparation has been excellent, and we are confident that we have done all that we can under the circumstances,” Francis told the Jamaica Observer.

“There are some standards set out and we have met all the standards. We met with the [Cricket] West Indies representatives this morning and they were impressed with where we are,” he said while insisting that all operational personnel are aware of their roles.

Francis said proper security measures will be in place and urged West Indies cricket supporters to throw their weight behind their team.

“We want people to come out and lend some support, seeing that West Indies are showing some consistency and winning some matches.

“While we curse them when they are not doing well, when they are doing well we need to lend the support to ensure we give them that morale boost and hope they can climb the rankings,” Francis said.