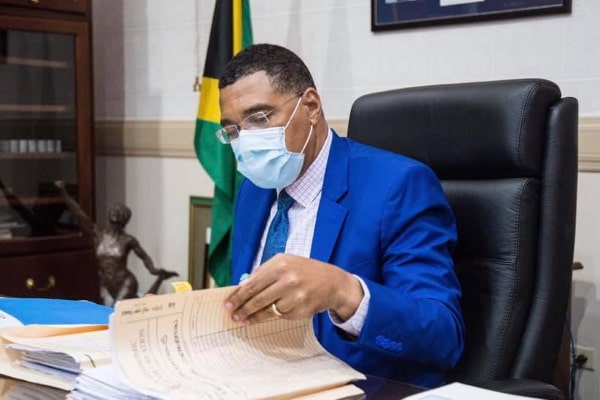 Prior to the announcement, Holness was encouraged by locals to appoint more women and more young people to ministerial positions. While women were under-represented among his list of ministers, some young ministers were introduced.

Notably missing from the Cabinet list was 85-year-old veteran politician Mike Henry. Rumours are swirling that this term will be his last as a member of parliament before he retires.

The Prime Minister says the appointments reflect the skill sets and experience needed to guide the country on what he says is an already established path of recovery and to deliver on the commitments made to the people of Jamaica in the election campaign.

The Cabinet ministers, with the exception of the four who already appointed, will be sworn in at King’s House on Sunday at 4 p.m., while the state ministers will be sworn on Monday at 3 p.m.