This assurance was given to some four hundred Jamaicans in the United States by Foreign Minister Kamina Johnson-Smith as she addressed a virtual town hall meeting organized by Jamaica’s ambassador to the United States Audrey Marks on Thursday the 21st of May.

“I spoke with the US Ambassador to Jamaican Donald Tapia who indicated that he has been in touch with his Consular department which confirmed that from the date your visa expires, you are granted an extra six months to stay in the US.”

“If you applied and did not get through with an extension, just keep the proof of that you applied, as you will be flagged in the system, so that when you come home and apply again, it won’t be viewed that you overstayed. You will be noted in the system as someone who tried to comply and the fact that you were out of status due to travel restrictions will not be held against you in your next application,” Minister Johnson-Smith told her audience.

“This is a positive development to have certainty around, and I want to thank Ambassador Marks and the Embassy and Consulate team for reaching out in that regards and assisting in these arrangements,” said Minister Johnson-Smith.

The Foreign Affairs minister said there were nine thousand Jamaicans who are registered on the COVID-19 web-site to return home to Jamaica, “what we have to do is move to a situation where we are able to allow in more Jamaicans at a time. As have already indicated, the government has instituted a controlled re-entry program to ensure that we do not overwhelm the public health system.

“We want to safeguard all our processes for ensuring the health and safety of your families and communities. In addition, we want to ensure that the work of our public health practitioners who we praise every day, will not be undone by bringing in too many persons to be tested, or too many persons who can’t be accommodated in quarantine,” Minister Johnson-Smith declared.

The Minister assured persons who have registered on the JAMCOVID19 site but had still not received any further responses other than ‘pending” that they would shortly be getting updates on their status as the government was “moving to a protocol that allows us to balance our testing with both home quarantine and state quarantine.” “Essentially the process is being revisited to see how we can bring in more Jamaicans at a time. Right now, it’s very people intensive and we are guided all the time by the public health requirements and the capacity of our quarantine and isolation facilities,” she said.

“What we are trying to do is move to technology where we can allow the monitoring to take place without requiring an individual public health nurse who would normally have to go out and visit the location and make an assessment, and move to one where you are allowed the discipline of self-regulation and in those circumstances have the APP to monitor movements,” she explained. 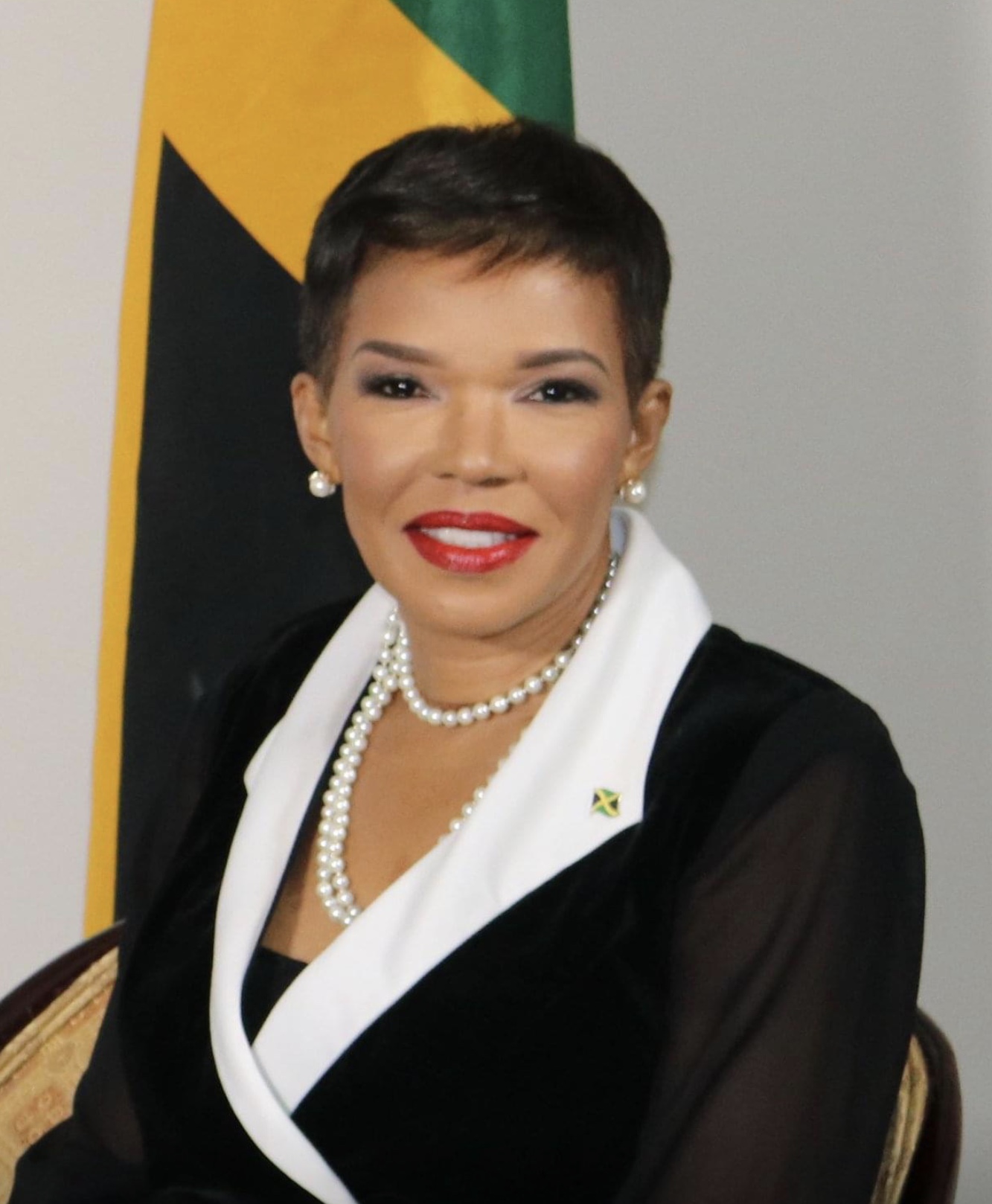 Ambassador Marks told the virtual meeting that persons who have tickets but flights were cancelled, should be able to rebook their flights in another week as a number of airlines have indicated that they will be ready to resume flights to Jamaica in June. These include Jet Blue, Delta, American, South West and Caribbean Airlines. She however cautioned that normalizing of flight schedules will remain dependent on the continued reduction in the rate of COVID 19 infection in the country.

Ambassador Marks shared that the Government of Jamaica had taken a ‘whole of government approach led specifically by the Healthy Ministry and this continued good management is now allowing the government to move towards the reopening of the economy including flights in June.

The virtual town hall meetings are hosted by Ambassador Marks and the Consul Generals for New York, Alsion Wilson and Miami, Oliver Mair, with the support of the Embassy and Consular staff to meet and update the four groups of Jamaicans affected by the country’s border closure; seasonal workers, visitors, students and ship workers totalling over 4000 persons in the USA.