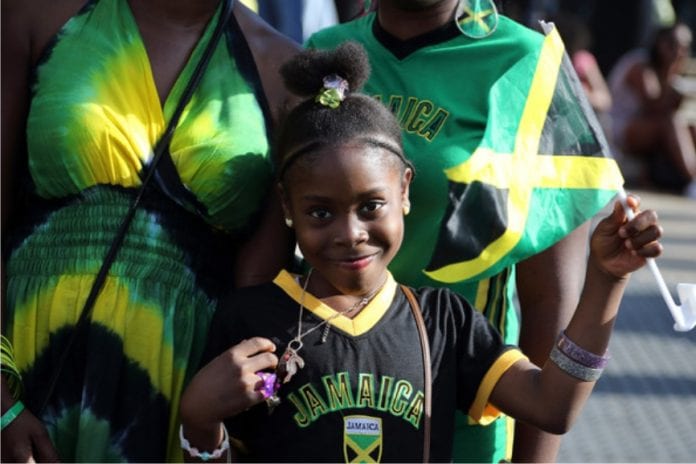 Black immigrants from Jamaica now account for the largest number of foreign-born blacks in the US today, according to a US Census Bureau survey. The study estimates the Jamaican-American as 682,000 or 18 percent of foreign born blacks that comprise America’s black population.

The calculations, however do not account for 2nd generation Caribbean-Americans born in the U.S. which would bring the total population at a higher rate. For Jamaica, various independence demographic surveys place the number closer to closer to 2 million, including approximately 400,000 in South and Central Florida and 1 million in the Tri-state region of New York, New Jersey and Connecticut.

The growing trend is most prominent in South Florida, where roughly 34 percent of blacks living in the Miami metro area are immigrants.