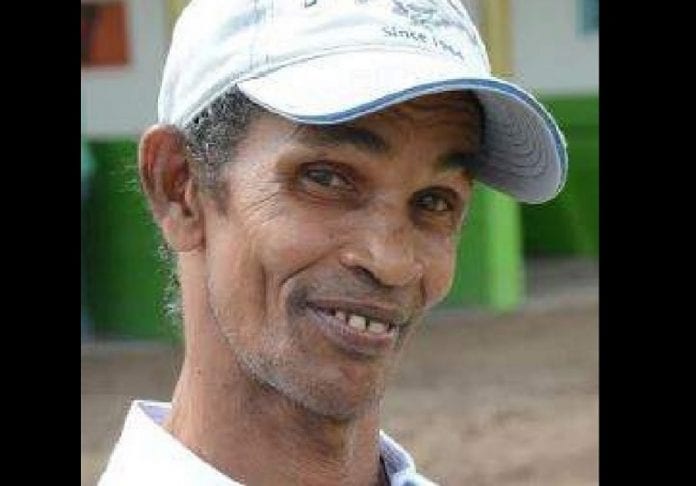 The horse Perfect Asset struck Najair on Wednesday, September 26, prior to the start of the seventh race. Three five-year-old mares bolted from the starting gate and ran onto a narrow walkway leading from the grandstand area to the winners’ enclosure.

Najai tried to block the runaway horse but suffered head injuries. He was rushed to the Spanish Town Hospital but failed to recover and passed away on Oct. 8th.

News of his death has shaken the Caymanas Park racing community.

Najair began his racing career on July 29, 1967, winning a double on his first day. He partnered Gold Spoon to victory in the third race and then returned to land the ninth with Chantrelle.

During his career that saw him land 278 winners, Najair recorded his last win on August 7, 2017, aboard Peter McMaster’s Ras Emanuel.