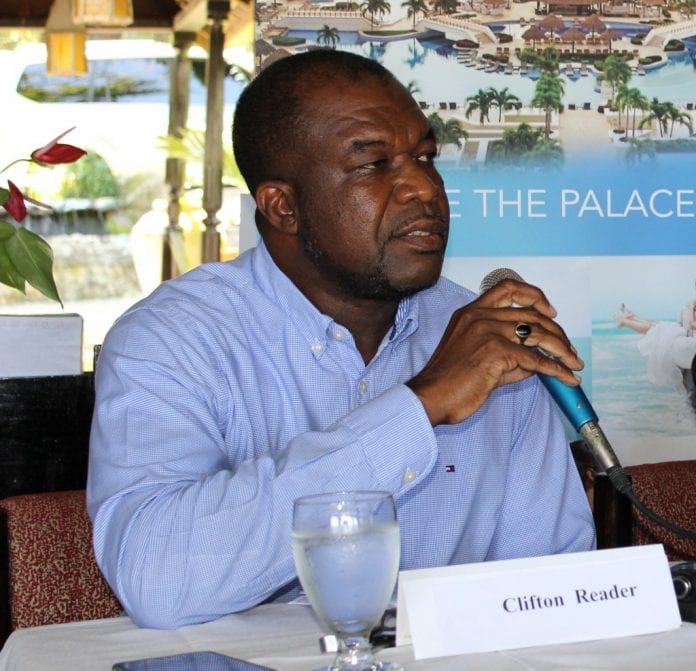 The Jamaica Hotel and Tourist Association (JHTA) says the decision by the United States Centers for Disease Control and Prevention (CDC) to include the island among several other Caribbean countries on the high-risk category will negatively impact tourist arrivals during the upcoming winter season.

CDC has raised the assessment of Antigua and Barbuda, Jamaica, Trinidad and Tobago, The Bahamas, Haiti, Belize, Bonaire, Guadeloupe, Guyana, Saint Marten, Sint Eustatius, Suriname, Sint Martin, Dominican Republic as well as the Turks and Caicos Islands from Level Three to Level Four, which is the highest on the risk assessment scale.

As a result, the CDC is urging Americans wishing to travel to these Caribbean countries to avoid doing so and if they have to travel, ensure that they take extra precautions, including testing before departure, wearing of masks, employing social distancing while travelling among other recommendations.

JHTA President Clifton Reader, speaking on a radio programme, said he expects the CDC advisory to put a damper the tourism sector’s performance.

“We have the facts to back up that the winter season, not only from that declaration, but we did a survey within the JHTA a couple days ago and it shows that, where we were projecting 35 per cent for the winter season, it’s now down to 30 per cent.

“So, with such a declaration telling people not to travel to Jamaica…we definitely believe that it’s going to affect the travellers coming into Jamaica, occupants for the winter season,” he said.

Last weekend, Delano Seiveright, Senior Advisor to the Tourism Minister, told Radio Jamaica that the CDC advisory will have minimal impact on the travel plans of Americans.

But Reader believes the CDC risk assessment could be revised within a few weeks if there is a reduction in COVID-19 cases in Jamaica. However, he contended that the damage has already been done for the current season.

“If we keep the figures low, I understand over the next couple of weeks we could get out of Level Four. But, right now, we are at Level Four and I believe that the damage has been done already, in that people book a couple weeks out, a month out and decisions have already been taken whether to travel or not.

“So, we’re just going to have to look at how we can revive our industry, what else we can do to make sure that we get some occupancies for this winter season,” he told radio listeners.