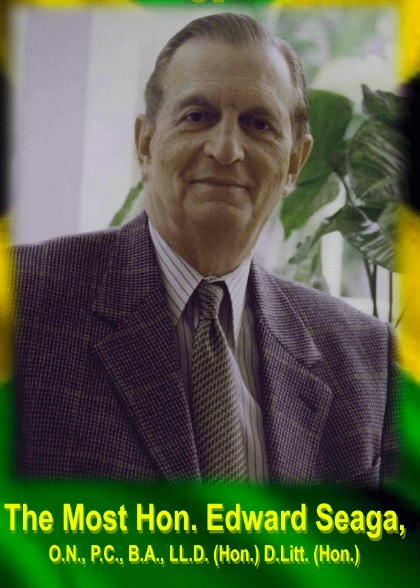 The North-South Highway, linking Kingston and Ocho Rios, is to be renamed in honor of former Prime Minister Edward Seaga.

Prime Minister Andrew Holness made the announcement last week, at a ceremony to re-dedicate the Bustamante Museum in St. Andrew. Holness said the decision was made by his Cabinet on Monday.

He said the rationale for naming the segment of the highway after Seaga includes the fact that the former Prime Minister was instrumental in the development plans for both Downtown Kingston and Ocho Rios. Since the Highway links both places it’s only fitting.

However, the opposition People’s National Party (PNP), has hit out against the decision.

Members of the party say Seaga was not instrumental in the building of the highway.

They have suggested that the honor should have instead been bestowed on Former Prime Minister Portia Simpson Miller.