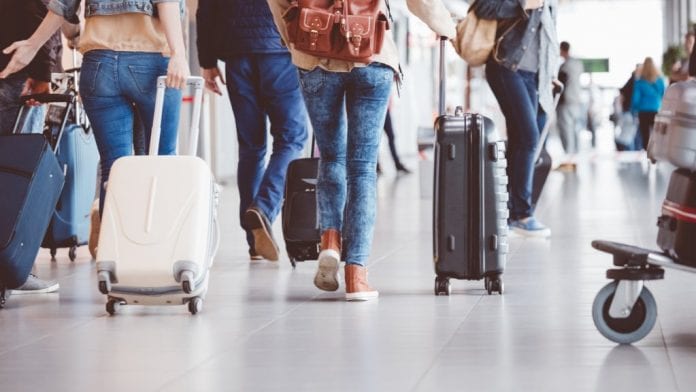 The Jamaican government is considering eliminating the COVID-19 pretest requirement for non-resident Americans to help bolster the island’s tourism industry, which has been reopened since June.

Speaking last week Thursday at a COVID-19 virtual press conference, Minister of Health and Wellness, Dr Christopher Tufton, said the pretesting protocol is currently being reviewed as many American states have been recording a decline in COVID-19 numbers for weeks.

The Government had initially implemented the requirement in July, for tourists over 12-years-old from New York, Florida, Texas, and Arizona (which were all deemed high-risk states), to electronically upload their COVID-19 test results to the jamcovid19.moh.gov.jm website before being allowed into the island. The requirement was then extended to tourists from all U.S. states, in addition to tourists from other countries like Brazil, the Dominican Republic and Mexico.

But Dr. Tufton said that with the risk profile for some states now on the decline, the ministry is reconsidering the protocol.

“We are reviewing the pretesting approach which is now in effect primarily for North America but (also) other countries …when it was introduced initially in four states, then extended across North America, it was based on the significant increase in positivity rates in that jurisdiction. Today we are seeing adjustments in that risk profile where a number of states are seeing a decline in positives and in some instances, it is significant.”

He said the government is considering ending the protocol for October, to help improve tourist arrivals.

“We are looking to have a decision taken certainly by the end of this month for the first of October if possible and it could mean that we will do away with pretesting, if not all together, certainly in regards to certain states,” Tufton said.

“That should address some of the challenges that we have been experiencing as it relates to our visitors,” the minister added.

Despite having been one of the first CARICOM countries to reopen its borders for international travel, tourists are still barely trickling in, especially with the recent COVID-19 spike on the island.

The immediate past-president of the Jamaica Hotel and Tourist Association (JHTA) Omar Robinson, admitted that hotels have been burning cash by keeping their properties open with occupancy levels as low as 10 per cent.

At a press conference earlier this week, while noting that the requirement for pretesting is being reviewed, Prime Minister Andrew Holness stressed that for now, the protocol remains in place.