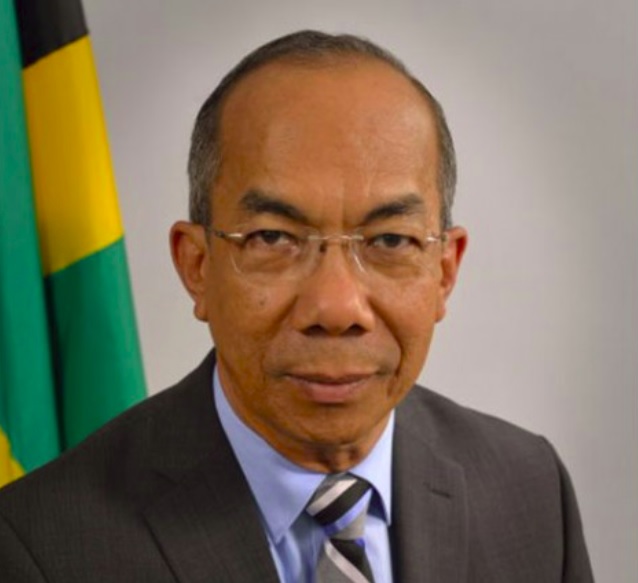 Chang, in a recent interview with the Jamaica Information Service (JIS) said the objective is to ensure the JDF remains relevant in safeguarding Jamaica’s borders as well as providing training for at-risk youth in a wide range of skill areas.

“The JDF does very well with the resources they have, but certainly need more. The JDF is the primary agency for air/sea rescue missions and to safeguard our coastal waters, and resources in that area have been depleted over the years. We have taken steps to restore capacity and they may still need more support,” Chang said.

Impressed with training, but more needed

The Minister said he is “very impressed” with the JDF’s training activities, but noted that additional support will allow the Force to strengthen offerings and create a wider pool of highly skilled individuals that can make a positive contribution to the Jamaican economy.

Chang spoke following a tour of facilities at the JDF’s headquarters –  Up Park Camp, that was led by Chief of Defense Staff, Major General Rocky Meade.

Chang said the meetings and the tour were very informative.  He commended the JDF for displaying high standards in carrying out its programs and projects.

“They have taken on the mission outlined by the Prime Minister very seriously and they have taken on a group of young men from inner-city areas through the National Service Corps (NSC). I was quite impressed with the work being done,” he said.

“It is designated that, this year, the NSC will expand its numbers, so there have been resources allocated in this Budget to give the it additional capacity required,” he pointed out, noting that the NSC has become a model locally and internationally.

For his part, Major General Meade said the Government continues to provide “tremendous support” to the JDF, “and I can’t complain.”