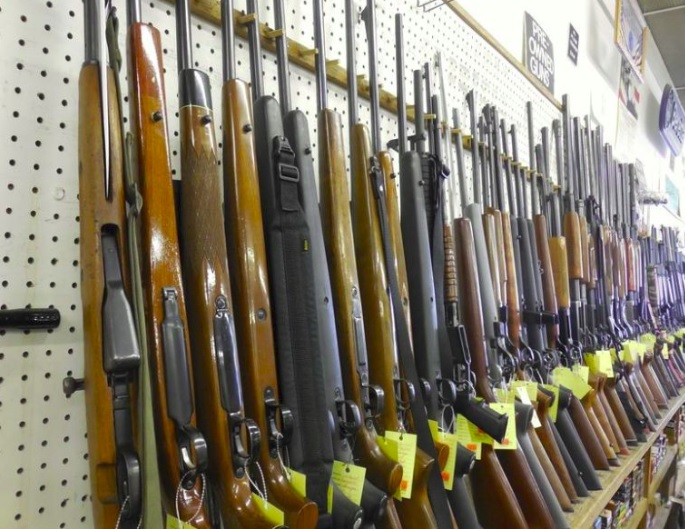 KINGSTON, Jamaica, CMC – The Jamaica government says it is committed to strengthening border security as part of measures to curb the illicit flow of weapons into the country.

National Security Minister Dr. Horace Chang said the trafficking of illegal weapons continues to be a threat to international and domestic peace and security.

“Reducing access to illicit guns will stem crime and improve economic outlook and development, so we will properly equip our security forces with the tools needed to secure our borders and protect Jamaica’s people and her assets,” he said.

Chang emphasized the importance of partnerships between Jamaica and its international partners in the Ministry’s implementation of the National Security Policy, aimed at creating a safe and secure Jamaica by the effective enforcement of law and order and maintenance of secure borders.

“Jamaica has benefitted tremendously from the support of the international partners regarding security, including the European Union (EU), United States of America (USA), Canada and the United Kingdom (UK).

“These partnerships, exchanges and scholarships, have greatly facilitated capacity-building and fostered greater mutual social understanding, which will undoubtedly result in the continued development and progress of our countries,” he added.

Chang said that Jamaica has received grant funding of  Euro 20 million (One Euro=US$1.29 cents) from the EU to fight crime.