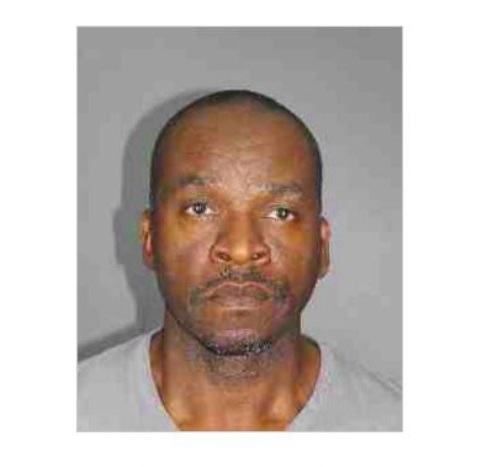 A Jamaican national, who was twice deported from the United States, has been jailed for over 12 years after he was found guilty of breaching immigration laws.

The United States Immigration and Customs Enforcement (ICE) agency said Ronald Greenland’s federal sentence includes 100 months that will run consecutively with his 40-year-to-life sentence on New York State charges for the attempted murder of a police officer. Greenland’s sentencing follows an investigation by its Enforcement and Removal Operations (ERO).

“Sentences like this one are a powerful reminder about the potential consequences that await those who blatantly skirt the nation’s immigration laws,” said ERO New York Field Office Director Thomas Decker. “Illegal aliens who knowingly break the law by re-entering the United States must be held accountable for their actions.”

According to ICE, Greenland, 55, initially entered the United States lawfully in 1972, but lost that status due to multiple criminal convictions in Connecticut, Florida and New York.

Two years later, ICE said Greenland was deported to Jamaica, but he “unlawfully re-entered the country at an unknown place, on an unknown date, following his deportation.”

On April 21, 2011, Greenland was convicted in US District Court, Southern District of New York (SDNY), and sentenced to 60 months incarceration, and three years of supervised release.

On April 30, 2015, ICE said it deported Greenland to his native country, for the second time.

But ICE said Greenland again “unlawfully re-entered the US at an unknown place, on an unknown date, following his removal.”

Last November he pleaded guilty to illegally re-entering the country.