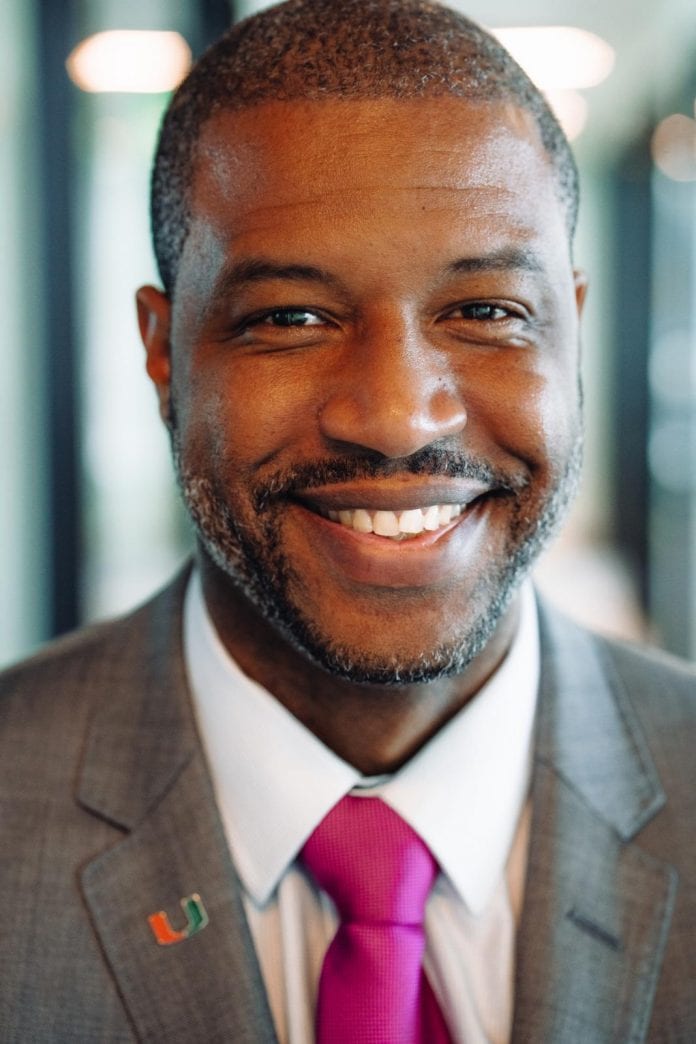 On February 21st, the American Foundation of the University of the West Indies (AFUWI) will celebrate persons of Caribbean Heritage whose contributions of excellence help to make the world a better place, at its 24th annual “The Legacy Continues” Gala Awards.

Another one of the awardees is Jamaican-born entrepreneur, David Mullings, the Founder, Chairman and CEO of Florida-based investment firm, Blue Mahoe Capital Partners. He will receive the Chancellor’s Award for Excellence in Business Leadership.

Throughout his career, Mullings has been heavily involved in strengthening the connection between Jamaicans living in the United States and those at home. He expressed his gratitude for being recognized by the University for his continued commitment.

“It is very humbling to be honored by the AFUWI,” Mullings told CNW Network.

“I’ve said many times that I still felt like it was a little too early but they’ve convinced me that I’ve had enough positive impact up to now and they felt like it was important that we show that it’s not just about your age, but about what you’ve actually done to impact others. It is very humbling to be recognized. I didn’t do what I’m doing for recognition but it’s always welcomed.”

Having established a name for himself in Corporate America and among the business community in Jamaica, the 40-year-old Mullings is one of the most well-known Caribbean businessmen in the South Florida region.

As a longtime resident of the state, Mullings has advocated for greater recognition of the role that Caribbean immigrants have played in various fields in America. He says that for years, Caribbean-Americans have made invaluable contributions in the United States, especially in states like Florida.

“Caribbean nationals make up a significant percentage of the population in Florida; it’s called “Kingston 21″ in South Florida and that’s for a reason. We’ve helped to cofound cities and companies, we especially have contributed to the medical field. We have been really good at bringing our Caribbean warmth and culture to the U.S. And we continue to be great ambassadors for our original homes,” Mullings said.

The mentee of Jamaican-Canadian billionaire, Michael Lee-Chin, Mullings has lived in South Florida for over 20 years. After graduating high school in Jamaica – the prestigious Campion College in Kingston, Mullings studied at the University of Miami, where he graduated at the age of 19 with a BSc in biology and minors in chemistry and religion. After spending time in Jamaica upon graduation, Mullings went back to the University of Miami and received his MBA in Marketing and International Business at 22-years-old.

He said despite his main businesses and family now being based in the United States, he still maintains a strong connection to Jamaica. Pre-COVID, Mullings said he would visit the island every month for at least one week. He encouraged all Jamaican-Americans to maintain their ties to the island by visiting.

“Too many people leave a country and they don’t go back unless it’s for a funeral. We need to stay connected to the island by visiting, by seeing its infrastructure development, and spending time with the people to get an idea of what life is like. Don’t just run weh lef yaad. Staying connected sometimes means hopping on a plane,” he said.

David Mullings with join six other Caribbean nationals who will be honored by the University.

Professor Sir Hilary Beckles, Vice-Chancellor of The UWI, hailed all the recipients, saying that they blaze a trail of excellence in the Caribbean and United States.