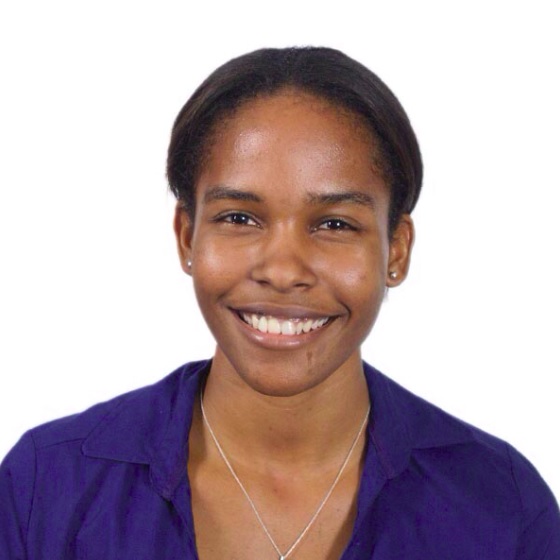 Nichole Case, President of the Jamaica Badminton Association (JBA) made the announcement this week during the launch of the Jamaica International Badminton Tournament in Kingston on Friday.

Case said the sponsorship covers apparel, gear and racquets for  22-year-old Wynter, whose stock is rising in the Pan American federation. She is among three Jamaicans, along with Gareth Henry and Samuel Ricketts, who have been sponsored by the equipment manufacturer.

Case said Wynter’s signing is evidence of the association’s thrust to have all of the island’s top players garner the level of sponsorship needed to give Jamaica the recognition and the support needed to rise up the regional rankings.

Wynter expressed gratitude at being signed by Yonex.

“It will help by cutting some of the costs of playing the sport. Rackets, shoes and bags are expensive and cutting these costs will significantly aid in me being able to attend tournaments and be fully equipped with quality, high-performance gear,” Wynter said. The scholarship will allow her to travel and play in international competition that the JBA said will significantly aid in her development.