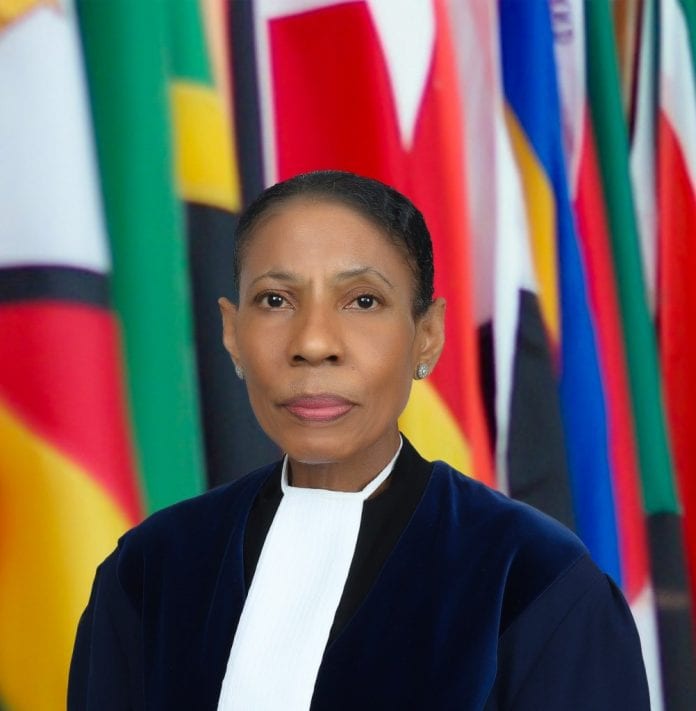 Prominent Jamaican attorney, Dr. Kathy-Ann Brown was among judges sworn into office as members of the International Tribunal for the Law of the Sea (ITLOS) on Thursday.

An ITLOS statement said that the five judges were sworn into office at a public ceremony. They were elected at the 13th meeting of States Parties to the United Nations Convention on the Law of the Sea to serve a term of nine years, commencing on 1 October 2020.

The other judges are from Chile, China, Italy and Cameroon.

Before taking up their duties, newly elected judges are required to make a solemn declaration that they will exercise their powers as judges impartially and conscientiously. The declarations were made Thursday at a sitting of the Tribunal during a hybrid ceremony, with 15 judges present in the courtroom and six attending via video conference link, the ITLOS added.

Elections for one third of the judges of the Tribunal are held every three years at the Meeting of States Parties. The judges are elected by the States Parties to the Convention by secret ballot.

Dr. Brown has 35 years of practical experience in International Law and, in particular, the Law of the Sea. She has been Jamaica’s Lead Negotiator in maritime boundary delimitations since 2009, and has worked for many years in various international bodies, including the Commonwealth and ACP Secretariats.​