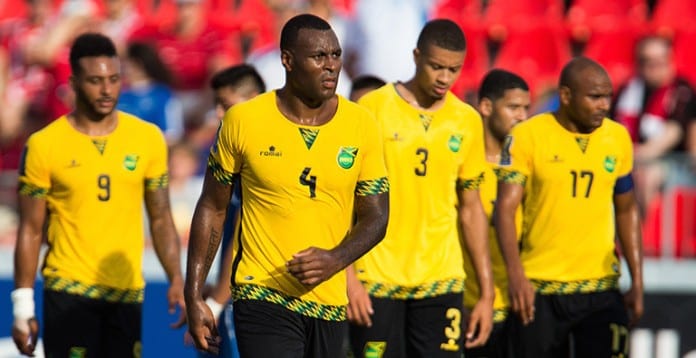 The match, will be played in Kingston at 9pm, is one of six in the Fourth Round semi-finals series, which consists of three groups of four, from which the top two will advance to the six-nation to make the ultimate challenge for places at the 2018 Finals in Russia.

Reggae Boyz head coach Winfried Schafer has rounded up close to his strongest squad for the match, with practically all the players who participated in their successful summer campaigns at the Copa America and the CONCACAF Gold Cup at hand.

The Trinidad and Tobago Soca Warriors are also looking to take home as a win as they will go head to head with Guatemala in Guatemala City.