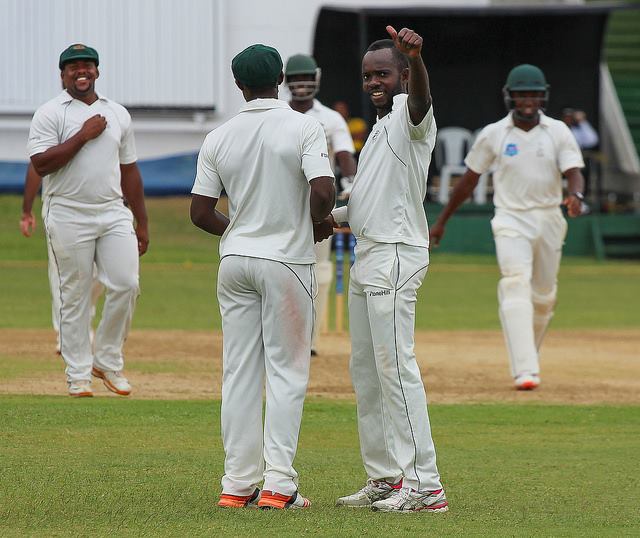 Jamaica Scorpions suffered a 119-run defeat against Windward Islands Volcanoes on the final day of their day/night seventh-round match of the 2017-2018 Digicel Regional Four-Day Championship on Sunday.

The game was played at the Daren Sammy Cricket Ground in St Lucia.

It was the first win of the season for the Volcanoes.

Windies “A” Team all-rounder Kyle Mayers completed a memorable spell to bowl Volcanoes to the victory. Mayers collected two of the last three Scorpions wickets to end with five for 92 from 23 overs, as the Volcanoes needed just over an hour to complete victory.

Fabien Allen hit 42 and Odean Smith made 41, sharing 54 for the ninth wicket to frustrate the Volcanoes, but once the pair were separated, the last two wickets fell in successive overs.

Veteran Volcanoes left-hander Devon Smith was named Player-of-the-Match for his hundreds in each innings, which have carried his aggregate to a season-leading 873.