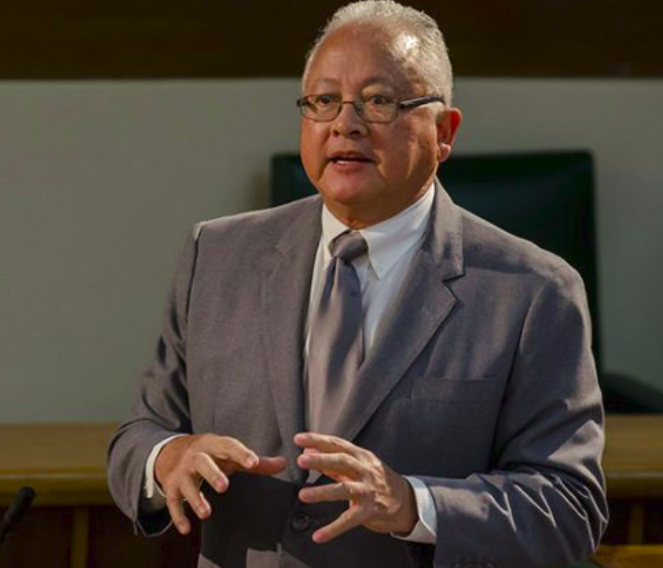 The Jamaican government is moving to repeal outdated laws in a major push to impose tougher fines and penalties for breaches.

Justice Minister Delroy Chuck disclosed that the Legal Reform Department of the Justice Ministry is reviewing more than 800 laws as part of the overhaul.

“Members will recall that there was a certain person from St. Catherine, who when he had (an) immigration charge and was convicted for an immigration offence, he was only charged J$100 because that was the maximum penalty,” Chuck recalled.

“What the legal reform of the Parliament has done, members, is to take these, all the laws of Jamaica, 850 that had penalties in them, we’re putting 14 matrices for the ministries. So every ministry have will now have to look at the penalties that now exist…and to make recommendations as to what the penalty should be,” he revealed.

Chuck, who made the announcement in Parliament on Tuesday, said the move will begin in his ministry with the hope that “other ministries will follow suit.”

He added that the new legislation will be tabled in Parliament this fiscal year.