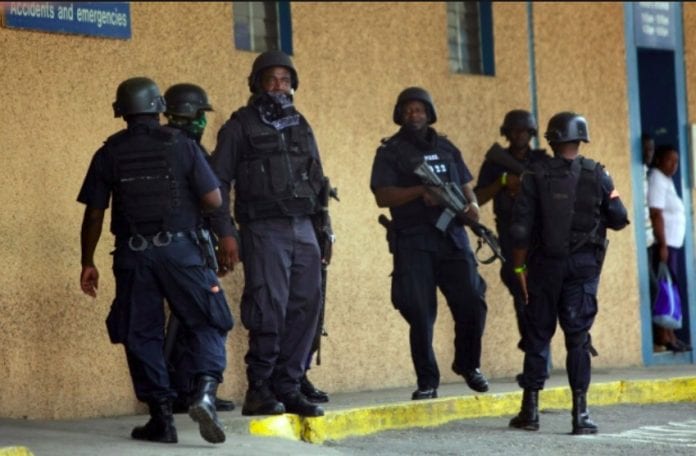 A new report published by US based Business Insider, has placed Jamaica at number 10 on a list of the world’s 20 most dangerous countries.

In an article published on November 1, Business Insider asserted that the countries featured on the list are rife with terrorism, economic insecurity, and have some of the worst homicide rates in the world.

The article references a recent report by USA Today which claimed that Jamaica has a prevalence of sexual assault.