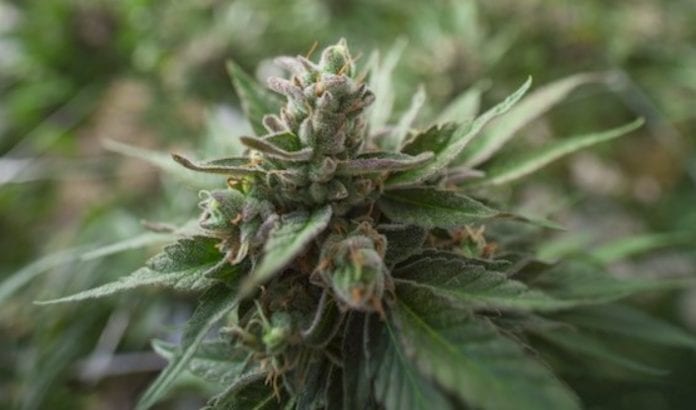 Jamaica’s Agriculture and Commerce, Minister Audley Shaw, says he is moving to ensure Jamaica is not left behind in the growing global medical cannabis industry.

Shaw, in a recent address at an Agricultural Technology Symposium noted that while Jamaica has only decriminalized the use of up to two ounces of marijuana and issued a few licenses for production and processing, the product is now legal in Canada.  Also, 31 states in the United States have been producing and using it for medicinal and recreational purposes.

He said the country needs to move quickly to take advantage of opportunities in the growing of cannabis and the manufacture of related products.

Time is not on Jamaica’s side

He provided information that he is working with the Ministry of Health and the Cannabis Licensing Authority (CLA) “to move faster and more aggressively to get up to the level of world competition. Time is not on our side.”

Shaw told participants at the symposium which included farmers, that agriculture is a key sector in enabling Jamaica to achieve sustained, high levels of economic growth. He noted that the sector’s contribution to gross domestic product (GDP) has improved, moving from 6.6 per cent in 2015 to 7.3 per cent in 2017.

Shaw said that focus is being placed on research and development in order to transform the industry.