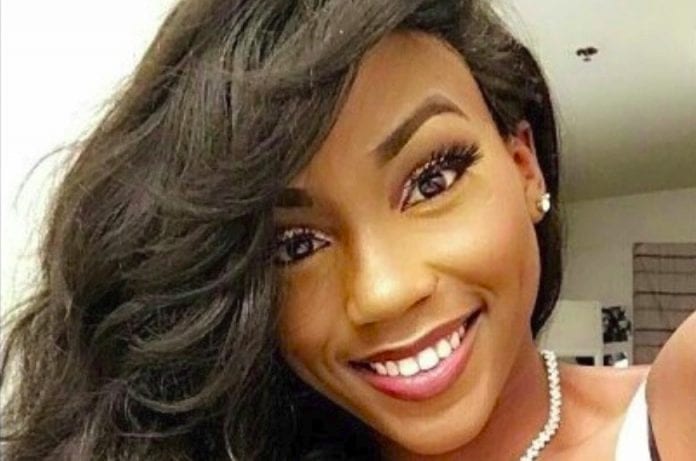 Jamaica has lost a “wonderful talent” in All-American sprint hurdler, Daeshon Gordon, who reportedly died suddenly in the U.S Sunday.

Gordon, 22, had transferred to Northwestern State after finishing her track and field career this spring at LSU and was studying education at Northwestern and aspired to be an elementary school teacher. The university did not provide any additional details about her death.

Gordon was Jamaica’s U20 national record holder in the 100-m hurdles. As a junior, she set the national junior record of 12.97s while finishing fourth at Jamaica’s national championships in 2015, just failing to make Jamaica’s team to the IAAF World Championships in Beijing, China.

That same year, the Olympic aspirant, who was born in the USA of Jamaica parents, won the bronze medal at the Pan American Games in Toronto, Canada.

Her death has taken the track and field community by surprise.

“It is a sad situation. I was devastated when I heard,” said Gayle. “I played a role in that young lady getting an opportunity to represent Jamaica and after we fought a good battle to get her passport to represent the country, she did us very proud. … Jamaica has lost a wonderful talent, so condolences to her parents and family members. The sport of track and field has a very talented individual.”

Meanwhile, fellow hurdler Yanique Thompson, the 2013 World U18 champion posted on Instagram a picture of herself and Gordon sitting in an ice bath under the words: “Sigh, rest in peace Daeshon Gordon, didn’t expect to be making this kind of post about you. You were so young and had a lot to achieve.”

2018 World U20 sprint double champion Briana Williams also posted on her Facebook page along with pictures of her with Gordon in better times. “Rest in Peace Daeshon, you will be missed,” she added.

“Our hearts go out to Daeshon’s family, and to our track and field family, at this extremely difficult time,” Greg Burke, NSU’s director of athletics said. “There are no words to express the feelings that so many have when a young life ends abruptly and much before its time.”