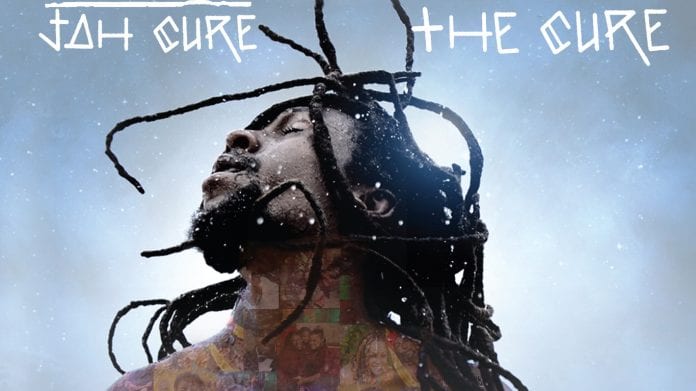 A Jamaican star has finally returned to the top of the Billboard reggae chart, with Jamaican roots reggae singer Jah Cure copping number one for his album “The Cure” this week. Though the record has been on the charts for 37 weeks, this marks the second time the album has reached number one on the Billboard chart since its released of August 2015.

The success of Cure’s album ignites hope for Caribbean artists seeking success overseas, as the Billboard reggae charts have been dominated by artists from outside the region. California-based band Stick Figure stands steady at the number two spot with “Set in Stone,” while British singer Joss Stone is third this week with “Water for Your Soul.” Fellow Jamaican dancehall star Alkaline is the only other Caribbean artist in the Billboard top five reggae album in this week’s rankings.

Cure’s rise to the top of the Billboard reggae charts shows it’s still possible for Caribbean artists to be recognized for their work on the international scene. This progress comes during recent debates about Caribbean stars being shut out of the American market, despite the rise of more dancehall and reggae in current pop music.

Jamaican dancehall artist Clifford “Mr. Vegas” Smith lashed out on international rapper Drake  for doing the same thing – not giving credit to Jamaican artists whose music he sampled for his latest album “Views.” Drake sampled some of Jamaicans dancehall musical icons, such as Beenie Man with “Tear off mi Garment,” Popcaan’s “Love yuh bad,” and Movado featuring Serani on “Dying.” Mr. Vegas has taken to social media to share his displeasure with the situation. According to the Jamaican Star, he referred to Drake as being “fake,” for failing to share the spotlight with the songs’ creators. Mr. Vegas wants Caribbean artists to be treated fairly and be given credit where credit is due.

“I see a clear sign of Drake being a fake, by not even mentioning the artists he sampled from Jamaica. I think if he credited the others he could have credited the Jamaican artistes too,” he told the Jamaica Star.