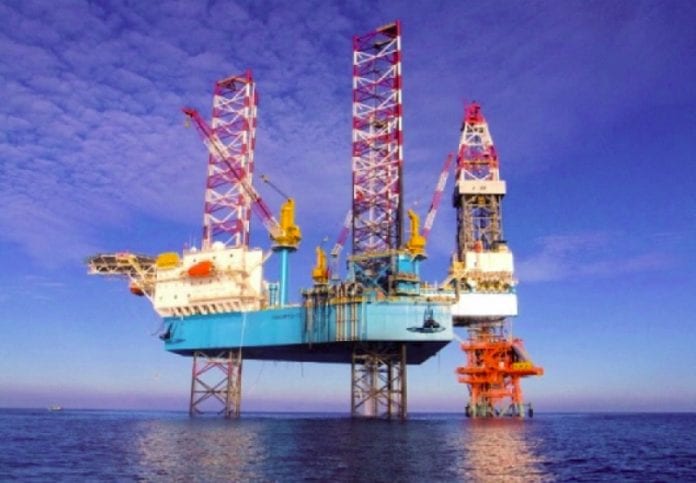 The Petroleum Corporation of Jamaica (PCJ) says it is actively seeking overseas investors to tap into the discovery of two independent live oil seeps in different sections of Trelawny in northwest Jamaica.

PCJ manager of Oil and Gas, Brian Richardson, speaking on a television program, said the company is trying to promote the discovery to encourage investors to drill further.

“Hopefully,” Richardson said, “This will interest an explorer, someone like say a Tullow or an onshore person that would want to take this a little further. They would then come in, do some additional work…and then hopefully, if they are interested enough and they see something like a structure that may contain something, then they say fine we’ll be willing to drill.”

Richardson said the PCJ would ensure that the right decisions are made during and after the drilling process.

Last week, the PCJ and London-based CGG GeoConsulting issued a joint statement regarding the discovery. The company said “This significant find marks the first documented occurrence of ‘live’, or flowing, oil from onshore Jamaica and will be of particular interest to oil explorationists focused on Central America and the Caribbean.”

The oil seeps were found during fieldwork for a recently completed multi-client Robertson Study (Red Book) of the petroleum potential of on-and-offshore Jamaica entitled ‘Petroleum Geological Evaluation of Jamaica’ made jointly by CGG GeoConsulting and PCJ.

“Jamaica and its offshore basins remain relatively underexplored. Oil or gas shows have been seen in ten of the eleven exploration wells drilled to date. The discovery of these seeps indicates the presence of working petroleum systems on the island that are generating and expelling liquid hydrocarbons to the surface,” the joint statement noted.

“This exciting discovery of live oil onshore Jamaica, based on our joint study with PCJ, builds a strong case for the island as an attractive region for future oil exploration within the Caribbean,” said Sophie Zurquiyah, Senior Executive Vice President, Geology, Geophysics & Reservoir, CGG.

The insights and promising outcome of the study demonstrate the value that CGG’s broad geoscience expertise combined with the integration of field geology, laboratory analyses and seismic interpretation can bring for high-grading frontier regions for future oil exploration,” she added.

Richardson said it would not be feasible in the near future for the government to independently drill for oil onshore or offshore the island, noting that the venture is risky and demands huge resources.

Any oil found belongs to Jamaica

But Richardson noted that while the government has to depend on overseas investors, oil discovered in Jamaica’s jurisdiction would belong to the country.

“What we’ve done is partner with persons who have the expertise, they have the cash to care, and let them come into the country, let them explore and it’s at their risk…and if there is something, then that is actually developed jointly with the government,” he said.

He told television viewers that the venture is long term and could take from 10 to 15 years before it could be said that there is an accumulation of oil which could lead to a well.