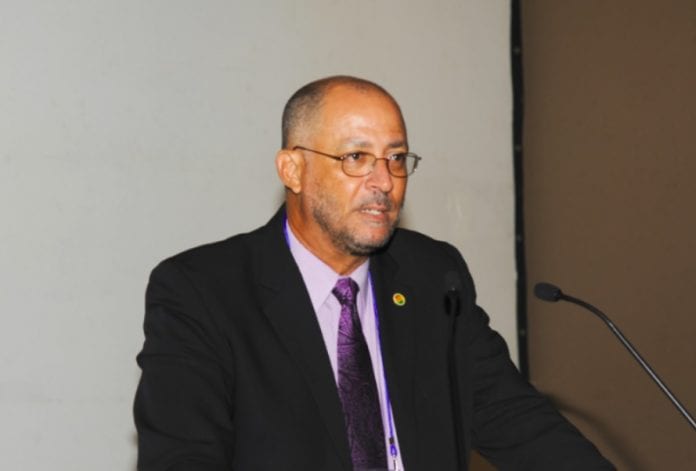 Trinidad, CMC – Cricket West Indies presidential candidate, Ricky Skerritt, wants to see increased trust and respect in the relationship between players and the governing board.

Skerritt, who is challenging the incumbent Dave Cameron for the top spot at the May 24 elections, said players openly questioning the board on matters needed not be interpreted as rebellion.

“What we must not do is assume that because a player queries a contract or a player seeks better incomes and other benefits, that player suddenly becomes any enemy of the board,” the Newsday quoted Skerritt as saying.

Player relations with the board have been strained at points throughout Cameron’s tenure. In 2014, the Windies abruptly quit the one-day tour of India over a pay dispute, which led to the cancellation of the subsequent Test series.

Two years later, the buildup to the Twenty20 World Cup in India was plagued with a bitter contract squabble between the board and players, leading then captain Darren Sammy to speak about “disrespect … from our own cricket board.”

Skerritt is seeking to topple Cameron in his bid for a fourth straight term in charge of the CWI. The former St Kitts and Nevis Cabinet minister has as his running mate, Dr Kishore Shallow, the president of St Vincent and the Grenadines Cricket Association.