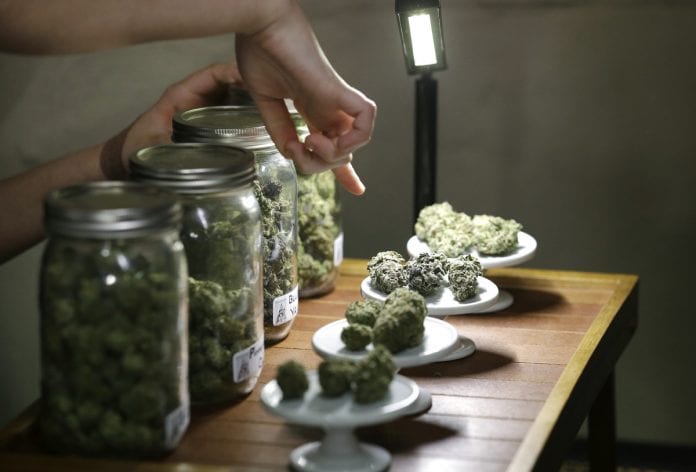 Implementation of Florida’s medical marijuana law could be slow

With Florida voters last November overwhelmingly approving Constitutional Amendment 2, making medical marijuana legal in the state, there’s an urgency for the related law to be implemented. However, it seems that a conflict between existing federal laws, and bureaucracy in the Florida Legislature could delay medical marijuana products reaching the market any time soon, although the constitutional amendment becomes effective on January 3, 2017.

According to an investigation conducted by National Weekly, an existing federal law that makes operations of marijuana dispensaries illegal could hamper the opening of such dispensaries in the state.

A representative of United for Care, the entity behind Amendment 2, indicated the Florida Department of Health is responsible for establishing the criteria and providing licenses for dispensing medical marijuana products. However, the Florida Legislature is required to pass legislation giving cities and counties guidelines for operating dispensaries, while not contravening federal laws that still make any kind of marijuana sale and use illegal.

The possibility of a conflict between federal and state law could be complicated with a new administration taking over the White House on January 20.

During the Obama administration, the US Department of Justice allowed respective states to legalize marijuana usage without federal sanction. However, this policy could change under a new incoming US attorney general.

Under the terms of Amendment 2, state law governing wide-scale use of medical marijuana should be in place by June 2017.  Ben Pollara of United for Care says his organization will be pushing for the required law.

Meanwhile, under a 2015 Florida law approving a strain of marijuana called “Charlotte’s Web” to treat certain illnesses like epilepsy, as of next January medical marijuana products will be available from authorized dealers in zones authorized by counties like Miami-Dade and cities like North Miami-Beach.

Until state law is in place regularizing the dispensation of medical marijuana, and the Florida Department of Health sets the requisite regulations, patients needing these products may be able to have a 45-day supply delivered to them. These patients can legally have medical marijuana  prescribed by state-certified doctors. The doctors must have been treating the patients for at least three months before registering them in Florida’s compassionate-use register to make them eligible to receive medical marijuana.