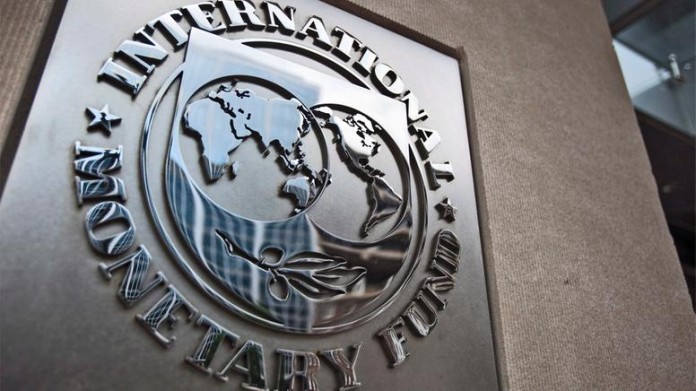 The International Monetary Fund (IMF) says the economy of Trinidad and Tobago is slowly recovering from a prolonged recession from energy supply shocks and low energy prices.

“With signs of improvement driven by energy sector growth from the second half of 2017, the economy is expected to return to positive growth in 2018 as the recovery takes hold in the non-energy sector,” said the Washington-based financial institution in a statement on Friday after conclusion of the 2018 Article IV Mission.

“Good progress is being made in implementing fiscal consolidation,” it added. “As growth gathers pace, policies should focus on completing the fiscal adjustment, while insulating the economy from future commodity price swings within a medium-term fiscal policy framework, and on creating an enabling environment for the non-energy sector as an engine of growth.

“The strong recovery in gas production in 2017 had knock-on effects on downstream industries, while oil production remained largely flat, at a historically low level,” the IMF said. “The weak non-energy sector dampened the overall growth, reflecting weak activity in construction, financial services and trade; continued shortage of foreign exchange and slow implementation of public investment projects weighed on the sector.”

The IMF said headline inflation fell to historic lows of 1.9 percent in 2017 on weak aggregate demand, and further to 1.1 percent in April.

The IMF recommended that the strategy focus on completing the adjustment, while insulating the economy from future commodity swings; and creating an enabling environment for the non-energy sector to be an engine of growth.